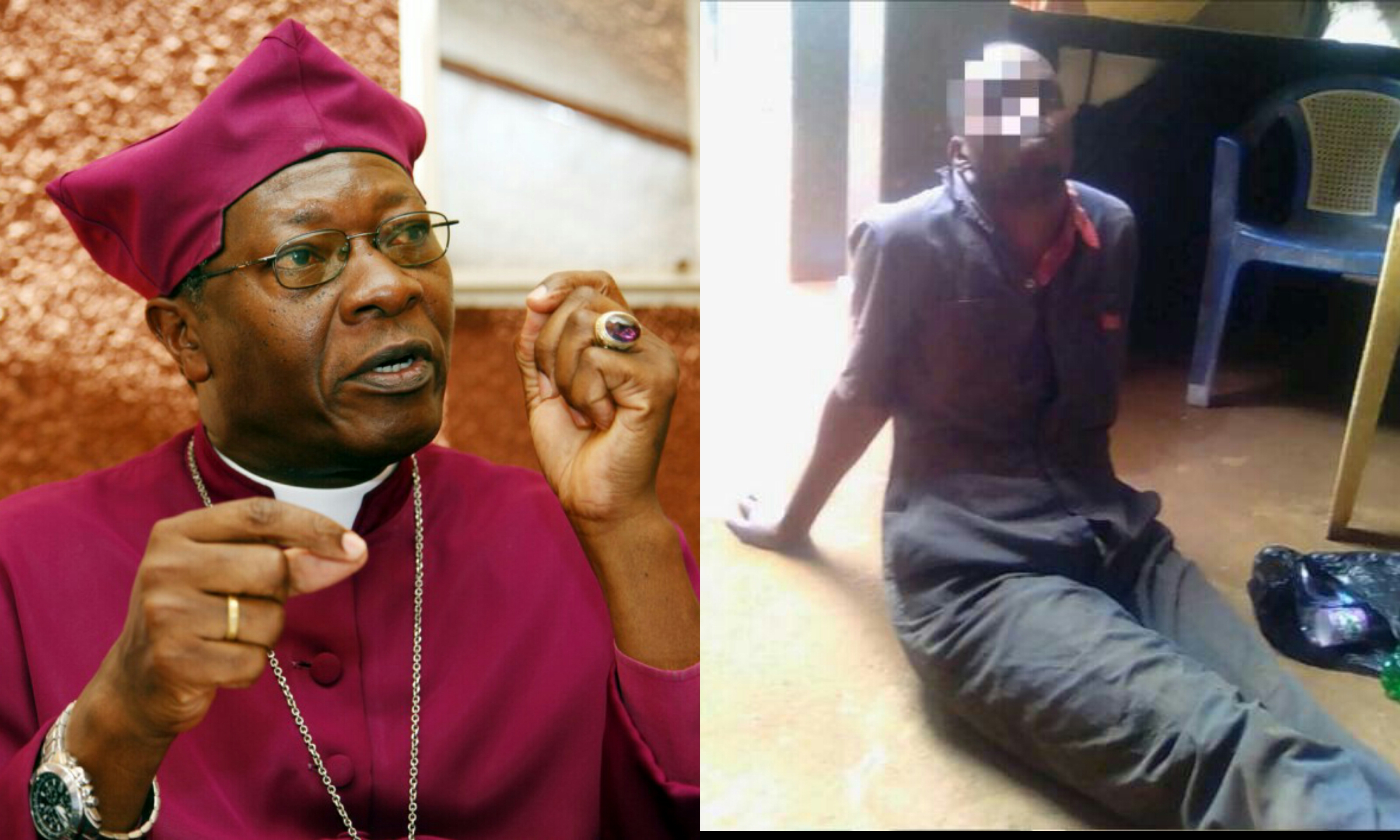 After Herbert Kaddu’s (Namirembe bishop attacker) family claimed that he was suffering from a mental illness, Police subjected him to a mental check-up and results indicated he was mentally okay. “The incident at Namirembe Cathedral was unfortunate. We arrested the man. He made a statement then we took him to our doctors for a medical checkup and they confirmed that he is mentally well,” confirmed Patrick Onyango, Police deputy spokesperson. 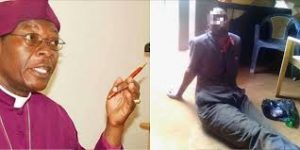 However, according to police, Kaddu claimed he had no intention of harming the Bishop but rather wanted the Bishop to perform a cleansing ritual. “We brought him back in and on questioning he said that he was in church to hand over a stick and the bark cloth that he was donning that his parents had given him to the church because he thinks the items are the cause of the problems in his life,” Onyango stated. Onyango further confirmed that Kaddu has been  charged with threatening violence and disturbing peace and his case file will be sent to the DPP who will soon start preparing his prosecution.
Tags: Bishop Kityo LuwaliraNamirembe diocese
Previous Post