Andrew Kabura, Flavia Tumusiime to make it official this year 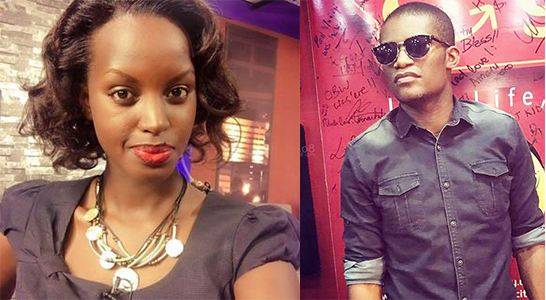 Earlier this week, we ran a story indicating that Capital FM and NTV’s Flavia Tumusiime was considering moving in with long-time lover Andrew Kabura. Well, an ardent reader, who also happens to be close to the couple, called in and gave us what they termed as ‘the deeper version of the story!’ 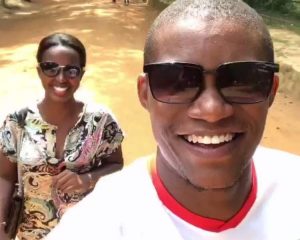 According to the reader, the love birds are thinking about way beyond simply moving in together; “They are planning to make their relationship official,” the source told us. The source assured us Flavia has already informed her family that at a later time this year, her man will be officially visiting them to officially ask for her hand in marriage. The source further revealed that Kabura had also confided in a few friends and told them that he will be officially introduced to Flavia’s family later this year. Although the exact dates of the function remain highly confidential, the source told us Flavia bragged to close friends that “Andrew has to put a ring on it” this year! Although the two insisted they couldn’t comment about this information, our source insisted that they are planning so much more than just moving in together! All the best Flavia and Andrew!
Tags: Andrew KabuuraFlavia Tumusiime
Previous Post