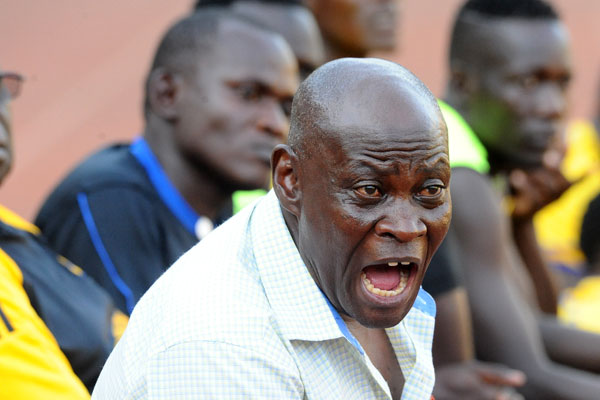 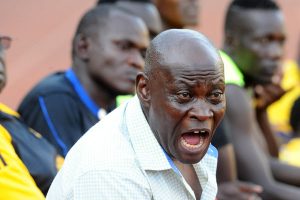 This comes a hours after URA’s landslide defeat against title contenders KCCA FC. The tax collectors allowed a ‘week’ of goals (seven) in their net pulling back only two.

URA club CEO Edward Kulubya appaluaded Nkata saying; “We applaud him for the time he has served the club and wish him fruitful deliberations.”

Nkata’s second spell at the club has only lasted for about five months having come in charge in December following the sacking of tactician Ibrahim Kirya. He has left the club eighth on the table with 31 points.