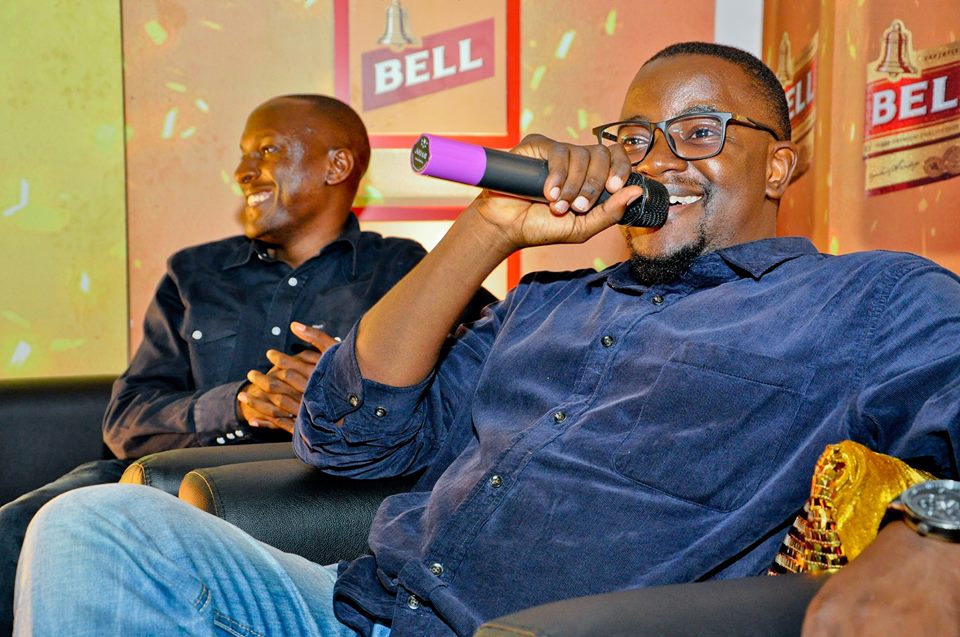 Bell Jamz and Swangz Avenue have announced a partnership to present a three months national music celebration dubbed “Bell Jamz presents The Swangz All Star Tour”. With this campaign,Swangz Avenue, renowned music production powerhouse, will be celebrating 10years of creating great music in partnership with Bell Jamz, a platform that has consistently supported local music. 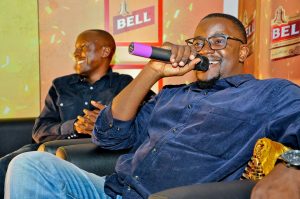 The announcement was made at The Square in the presence of renowned Ugandan artists, song writers and music enthusiasts.

The feat will feature four regional music celebrations to deliver the best of Ugandan music around the country that will culminate in a grand finale on 31stAugust at Lugogo Cricket Oval. 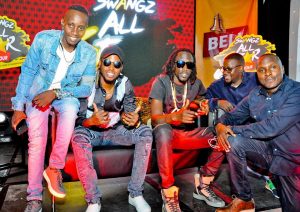 “Over the last 10 years, we have witnessed the growth of Ugandan music and local music talent. From the big names that were here a decade ago, to the new faces who are churning out great music. The All Star Tour will bring all these in one big music celebration, on one stage, to perform the best Ugandan hits”, said BenonMugumbya, Founder,Swangz Avenue.

The artists who will feature in The All Star Tour include FikFameika, Ykee Benda, Bebe Cool, Winnie Nwagi, Sheebah, Vinka, Vampos, A Pass and more. 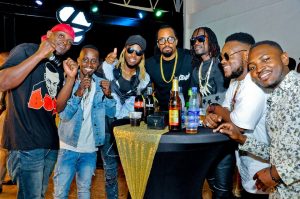 While announcing the partnership, Bell Lager Brand Manager, Francis Kirabira said “This event will tell a story of the Ugandan musical journey by the best hit makers on the market today, Swangz Avenue. Bell Lager has a long history of Ugandan music association and has contributed to uplifting, grooming and nurturing local music talent. The All Star Tour will prove to Uganda and the rest of the world that Ugandan music is a force to be reckoned with.” 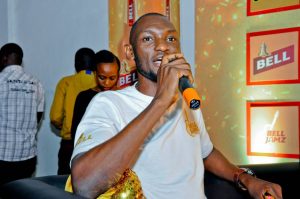 Both Bell Jamz and Swangz Avenue promised world class music productionat the regional events and even more so, at the grand finale. The shows will feature the best sound specialists and equipment in East Africa.

“This is a big celebration of Ugandan music and will give a platform for our Ugandan artists to showcase their talent. This is the support our local music industry needs as we groom more and take Ugandan music to another level,” Kirabira added.