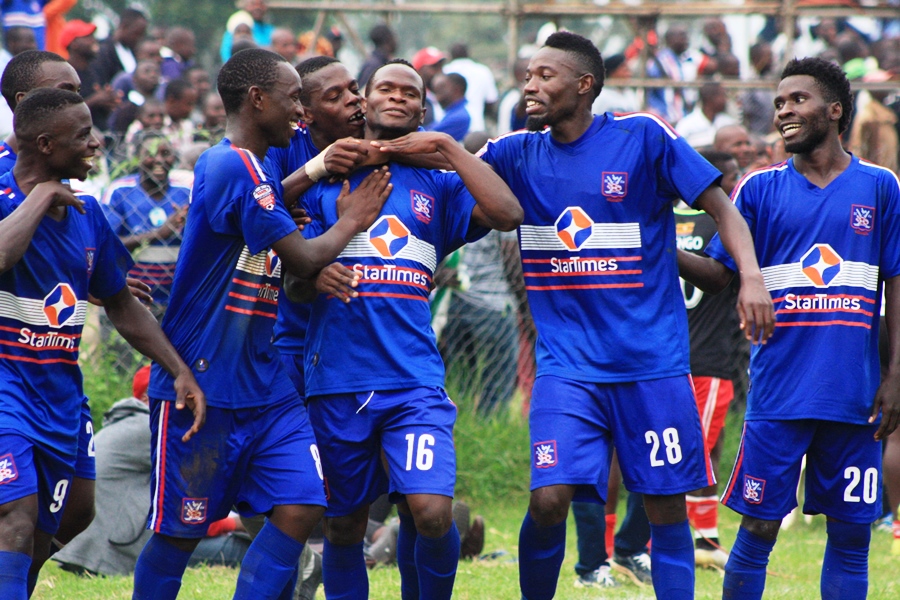 With their UPL title hope fading away, SC Villa has another hurdle to jump as they have been drawn against Vipers SC in the Fufa Stanbic Uganda Cup semi final. To play down frustrations for the league near miss, Cup record champions (9-time winners) SC Villa must overcome Vipers if they are to register a medal this season. 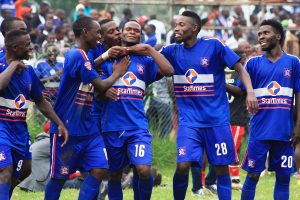 In the other tie, defending Champions, KCCA FC have been drawn against FUFA Big League side,Synergy of Masaka. Last season the Kasasiro boys overcame another big league side Paidha Black Angels to claim the title. The above ties are to be played on a home and away format scheduled on May23rd, 27th and 30 & 31st, 2018. And this year’s final will be hosted by the North East region in Kumi Municipality with the winner scooping Shs30m, runners up Shs20m and losing Semi finalists Shs10m each.
Tags: SC Villa
Previous Post