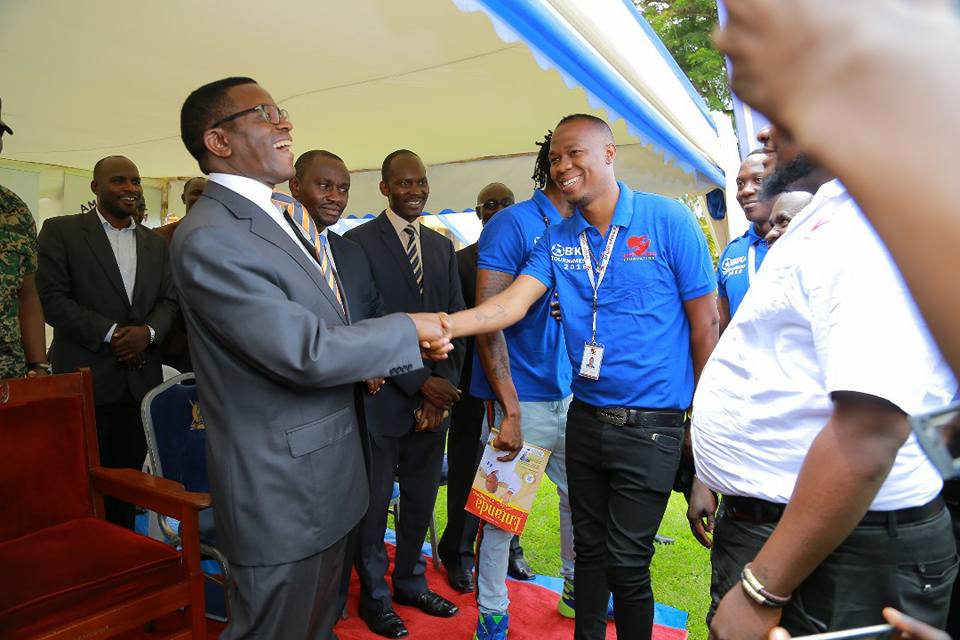 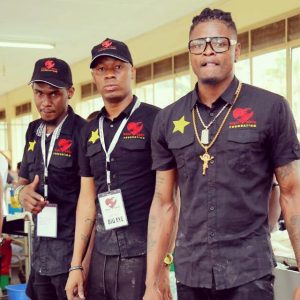 “The majority of the people are happy about me working with Bryan White. It’s a foundation for helping the under-privileged. As a Ugandan and a person, why would I not be happy to work for such a noble cause?” 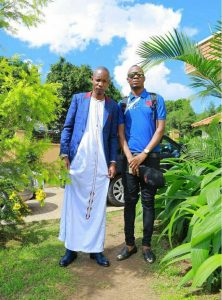 When asked why they had to wear uniforms, he defended saying that every company has its rules and regulations which rules they agreed to obey.

The singer was premiering his latest song ‘Podium’ inspired his experience at the podium.