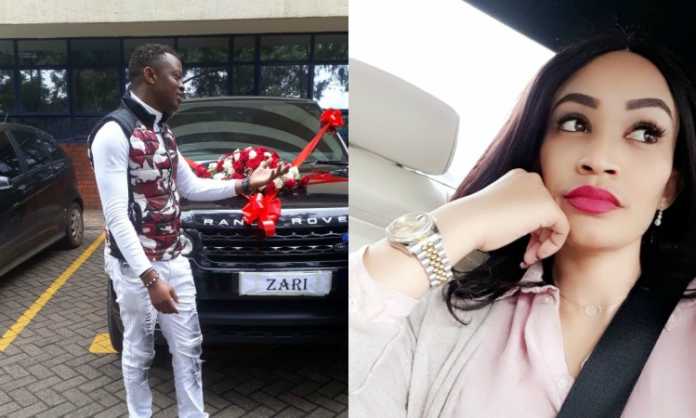 Ringtone Apoko, a Kenyan gospel singer who has declared his undying love for Zari, the mother of five took to social media and declared that he had also bought a brand new Range for her, weeks after allegedly purchasing a herd of cows to pay bride price for the Boss Lady’s hand in marriage. 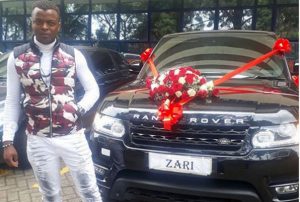 It sounds crazy but it is true! The man even went on national TV and dared Zari to contact him.

In response to a fan who was begging for the car Ringtone wanted to give her, Zari said that the car would suit a certain person. According to Diamond’s ex-wife, Hamisa was in dire need of the car and would appreciate the donation.

“There is someone with a 1998 model that could use this range, not me. I got my own. #RealTalk” she wrote.

Now for those who don’t know, Diamond Platnumz gifted Hamisa with a Toyota RAV4 and it’s a 1998 model.