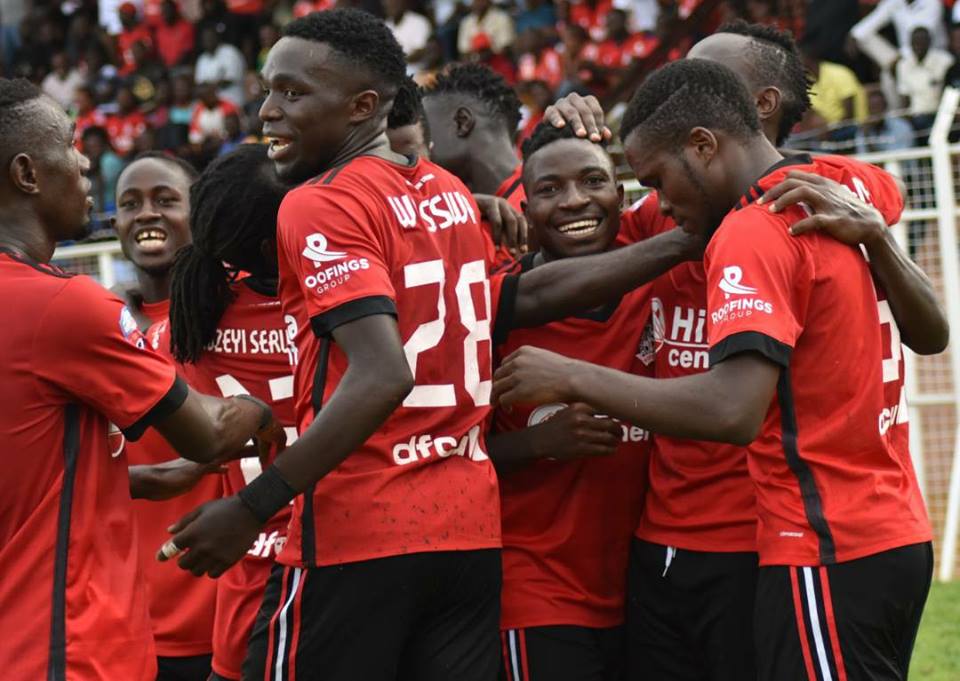 Next Tuesday’s clash between Vipers and Express couldn’t have more contrasting implications. One side hopes to keep its title chase on course, another must win to avoid relegation, writes William Kasoba. 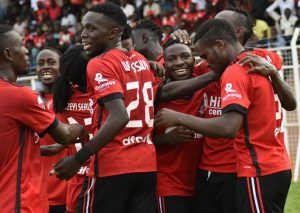 The 2017/18 AzamUganda Premier League will go down to the wire, that is for sure, but so too will the race for survival. Title-chasing Vipers SC will next week play host to relegation-threatened Express FC at St Mary’s Stadium with both teams knowing only a win will be good enough if they are realise their aspirations for this season. On the one hand, there is a title at stake, and on the other, a proud record of Ugandan giants Express never having been relegated. For that reason alone, expect fireworks in Kitende.

Both sides only managed draws in their last league games, as Kirinya held Vipers 1-1 and Express played out a 0-0 draw with SC Villa to officially end the latter’s title hopes, while seriously jeopardising their own survival chances. Vipers lead the table on 59 points, with KCCA FC five points behind on 54 albeit with a game in hand. Anything less than a win would potentially hand the Kasasiro Boysthe initiative.

KCCA have a game scheduled against Bright stars this weekend and will be in action again on Tuesday when they host BUL FC at their StarTimes Stadium in Lugogo. Meanwhile Express has 180 minutes to survive, with their Vipers game followed by a tussle with Masavu, who lie bottom of the log. Anything less than a draw in those two fixtures will see the Red Eagles make the wrong kind of history.

On the job: Abdul Wasike, from writing sports to speaking it

On the job: Abdul Wasike, from writing sports to speaking it