PHOTOS: The truth about Croatia’s President rocking the beach in bikini at World Cup Russia 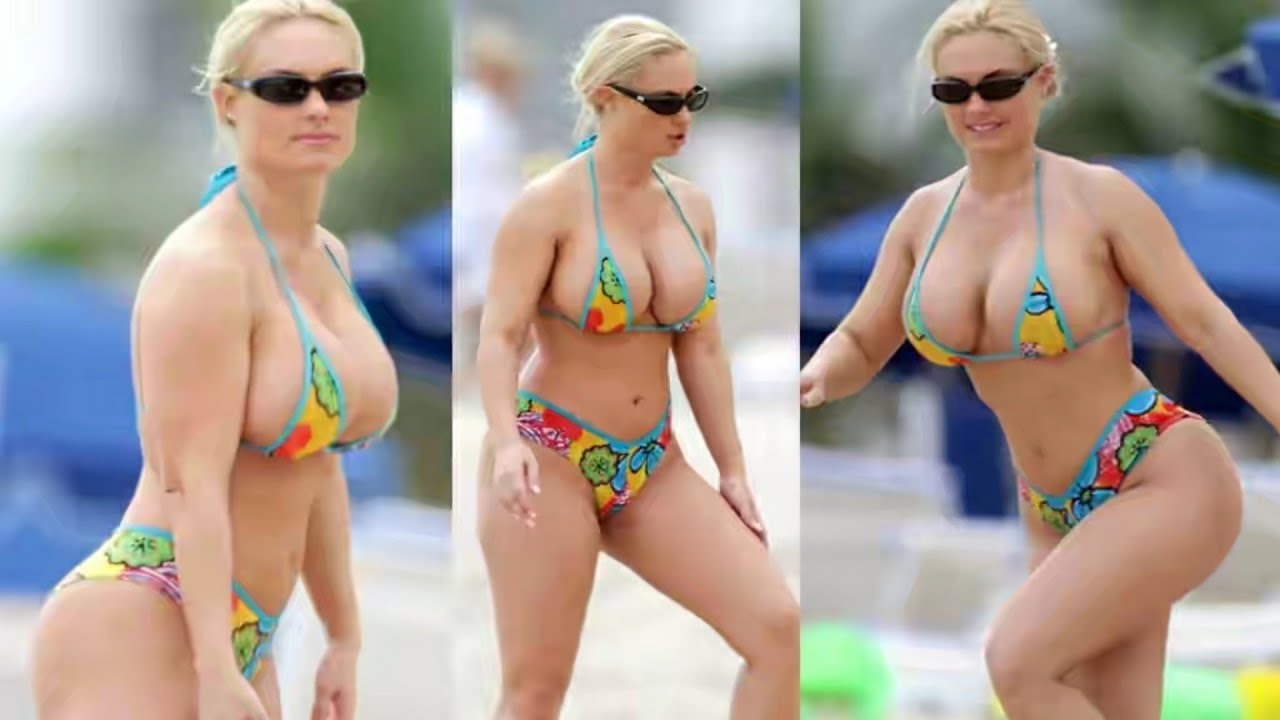 Incase you have not been following the World Cup, Croatia is enjoying a great time in Russia! The South East European nation has pretty good chances thanks to its ‘golden generation’ of stars! They face hosts Russia in the quarter-finals this weekend! 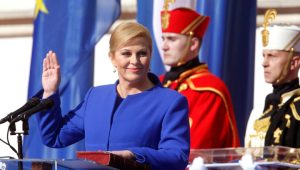 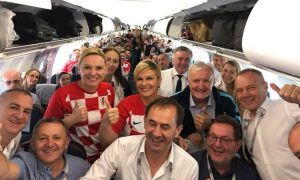 … and didn’t watch the match from V.I.P section. 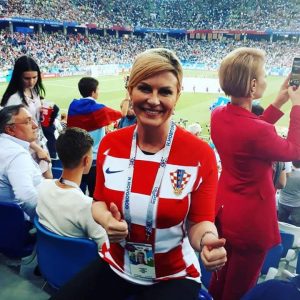 …and she went to the beach! 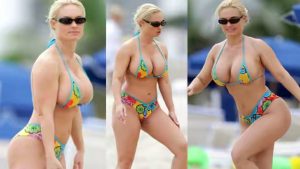 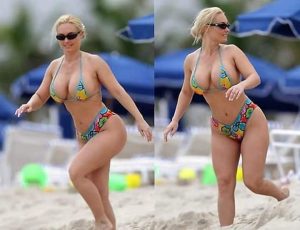 Despite the striking resemblance, the bikini pictures are apparently photos of a model named Coco Austin, who is the wife of American rapper Ice-T. They were taken while the now 36-year-old Austin was on vacation with Ice-T way back in 2009. 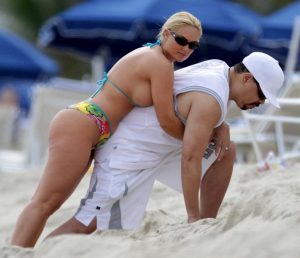 Sorry folks!Calm down! You were not born in the wrong country. Lol!

Social media is a luxury, you must pay, Mobile Money tax was miscommunication --- President Museveni speaks out

I don’t give a damn about retirement. I am a Major General – Kasirye Gwanga

I don’t give a damn about retirement. I am a Major General – Kasirye Gwanga