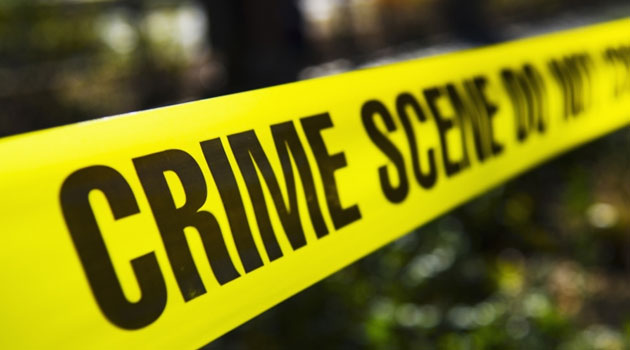 It is alleged that Opolot attempted to arrest Matunda over a debt of Shs15, 000 on Saturday morning. In a bid to resist the arrest, Opolot shot him in the leg and hands and died on his way to Mbale referral hospital due to over bleeding.

The incident happened at Mbale Taxi Park in Sironko town, where the deceased was operating his chappati business.

According to the deceased’s brother, someone who brought the police officer had sold to the deceased a phone at Shs35, 000 and he paid Shs20, 000. But he still owed the seller Shs15, 000.

“He was drunk when he came to carry out an arrest. He shot him dead when he tried to seek an explanation from him over his arrest,” the brother alleged.

The regional police surgeon, Dr. Rubanza Bernabus, who did the post-mortem confirmed that the deceased died of over bleeding after being shot.

Suwed Manshur, the Elgon Region Police Spokesperson, confirmed both the arrest and murder.

“We are investigating the circumstances under which a police officer shot the deceased,”  he told a local newspaper. “What happened is very bad. He did it as individual but not as the force. He must pay for it,” he added.

He called upon police officers to be professional while conducting official duties.