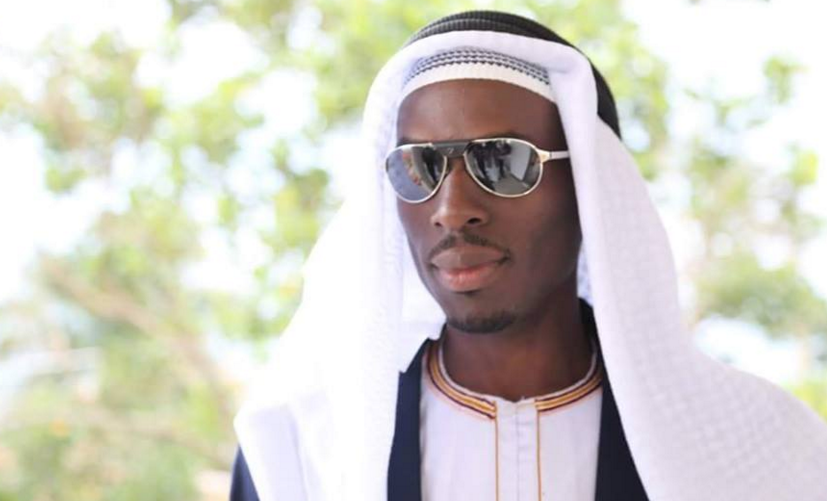 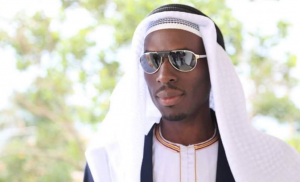 “Yes, he is out but still in Dubai clearing himself off,”close sources have revealed.

SK Mbuga was arrested in Dubai in January earlier this year on allegations of fraud together with his wife Angella Vivienne Chebet.

The couple was accused of fraudulent transfer of money amounting to 53m Kronor (about Shs23 billion) from a company account that Chebet was running with her 71-year- old Swedish boyfriend, Sten Heinsoo.

However, the whereabouts of Mrs. Chebet remain unclear.  Chebet had been arrested and charged in a Swedish court in February last year but she later disappeared and ran back to Uganda.