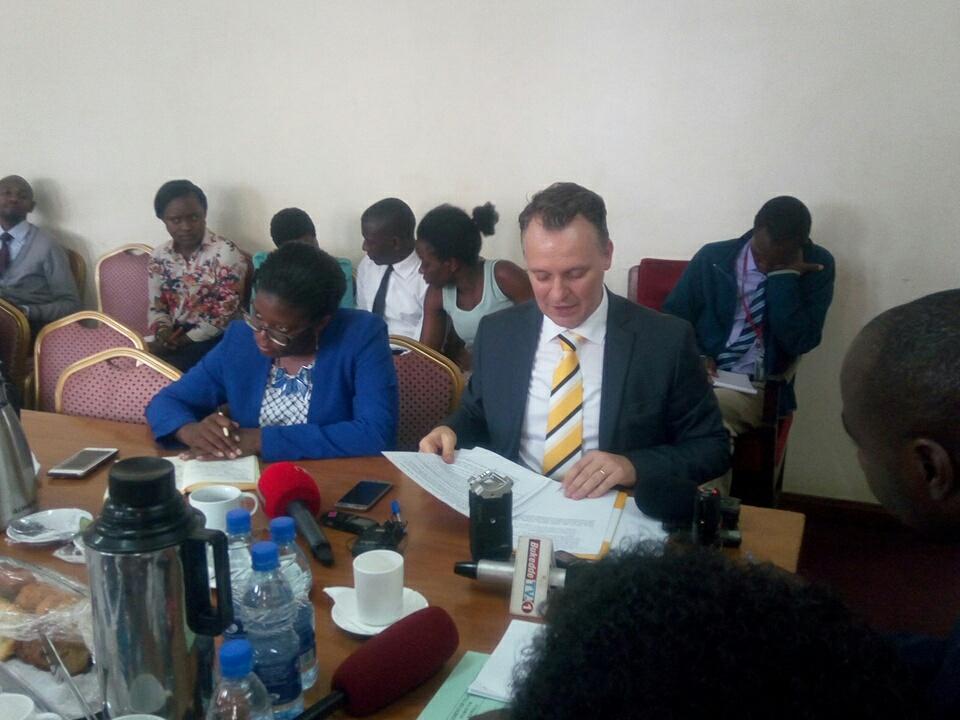 Telecom Service Provider, MTN has appealed to parliamentary committee on finance to drop any new tax measures on mobile money withdrawals. The call has been made by MTN Uganda Chief Executive Officer Wim Van Helleputte, who has been appearing before the committee this afternoon. 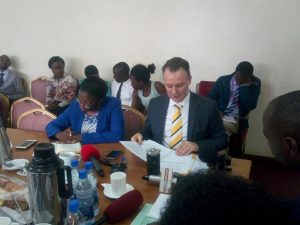 Van Helleputte stated that the mobile money is a young growing sector and slapping heavy taxes will cripple business and stifle development.

He further stated that there has been multiple taxation suffered by the operators including Value Added Tax and a 15% Withholding Tax, which if added to other operational costs makes doing business difficult.

Since the introduction of the 1% tax in July this year, Van Helleputte says, there has been a 30% loss from Shs550 billion registered as of June 30, 2018.

According to Bank of Uganda officials, mobile money transactions declined by Shs672bn in the first two weeks of implementing the mobile money tax. They described the tax as discriminating and likely to affect financial inclusion.

The officials also called for the removal of the 0.5% tax slapped on mobile money withdrawals.