PHOTOS: The glamour, winners and the memorable moments at the Young Achievers Awards 2018 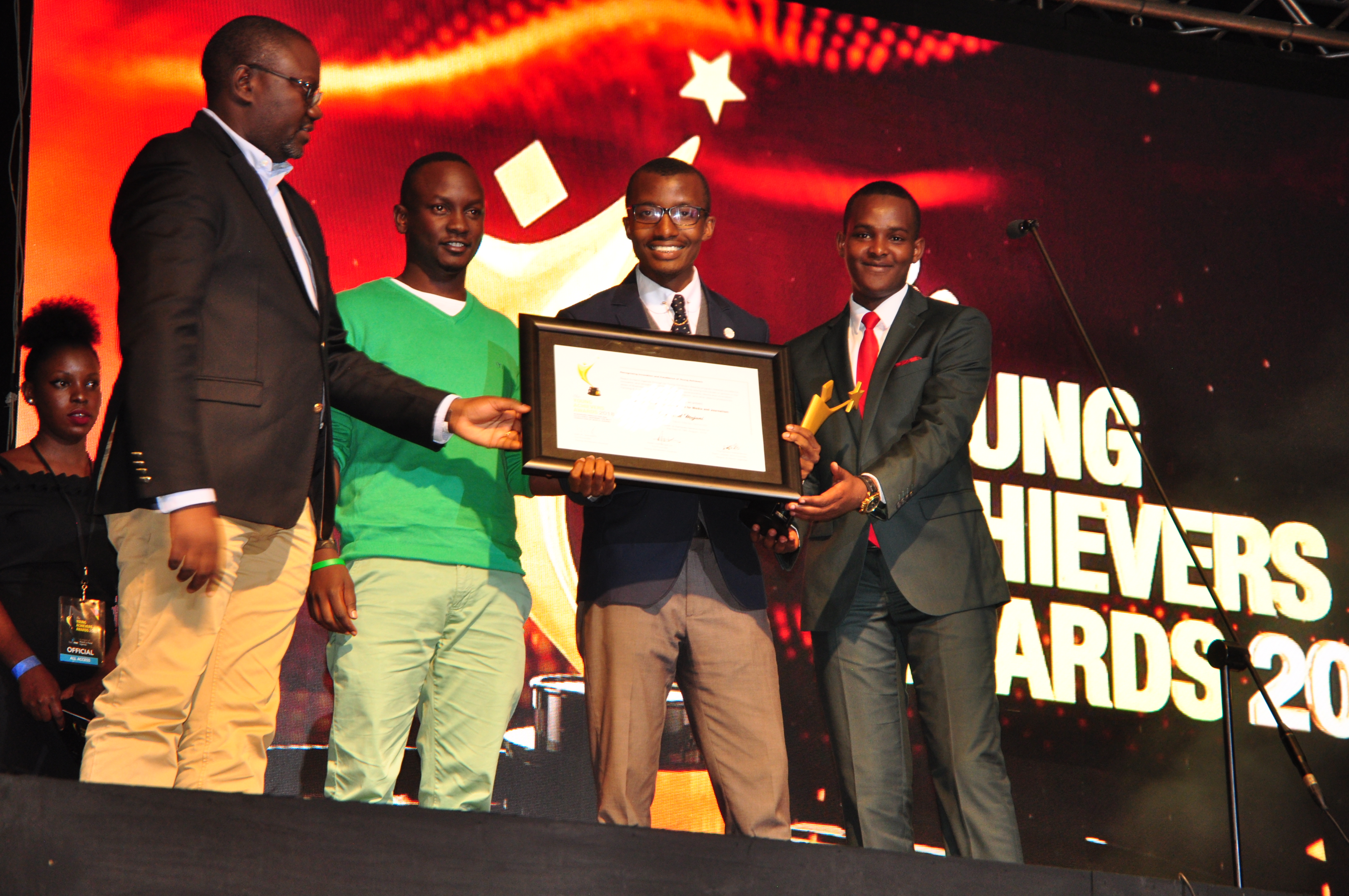 Not every awards gala attracts the Deputy President of a foreign country or the President of Uganda himself. But the 2018 Young Achievers Awards organised by Reach A Hand Uganda (RAHU) and sponsored by Johnnie Walker did. 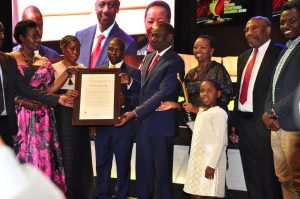 Both the President of Uganda represented by Prime Minister, Dr. Ruhakana Rugunda and Kenya’s Deputy President, William Ruto came through at the Kampala Serena Hotel. 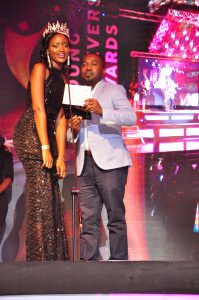 As expected, everyone was out to impress from the dressing to speech, walking, and the red carpet appearances. 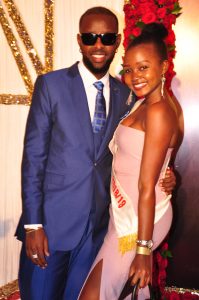 Youths doing outstanding work to create, innovate and inspire were awarded, others recognised for creating solutions to local problems in their communities. 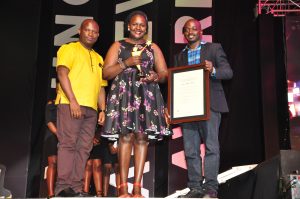 The event attracted experts in the fields of fashion, agro-processing, commerce, arts and culture, music, sport, the media among others. 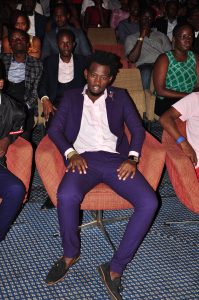 The biggest winner of all though was Phillis Kyomuhendo, the Co-founder of mSCAN, a technology that allows rural pregnant women to get ultrasound scans at low costs using a mobile phone, tablet or computer. 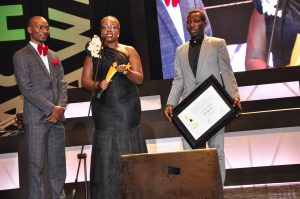 Her innovation she said, was geared at curbing maternal mortality and extending services to rural areas where there is limited access to hospitals. 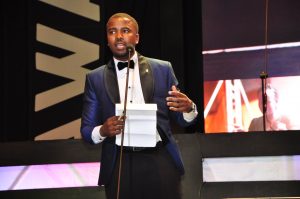 According to Mr. Humphrey Nabimanya, the RAHU boss, over 450 nominations were received but the judges who included Eastern Youth MP, Anna Ebaju Adeke, Dr. Naboth Coole zeroed down to only 45. 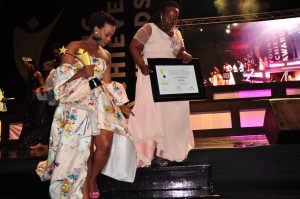 Kenya’s Deputy President, William Ruto who was escorted by his family took home the Life Time Achievement Award for his work with the youth in East Africa. 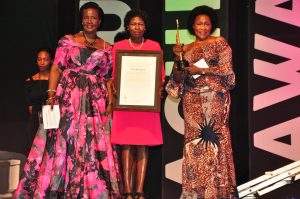 Kenzo: I came from Masaka on ‘kameeme’ but now I am the ‘best’ in East Africa

PHOTOS: The glamour, winners and the memorable moments at the Young Achievers Awards 2018