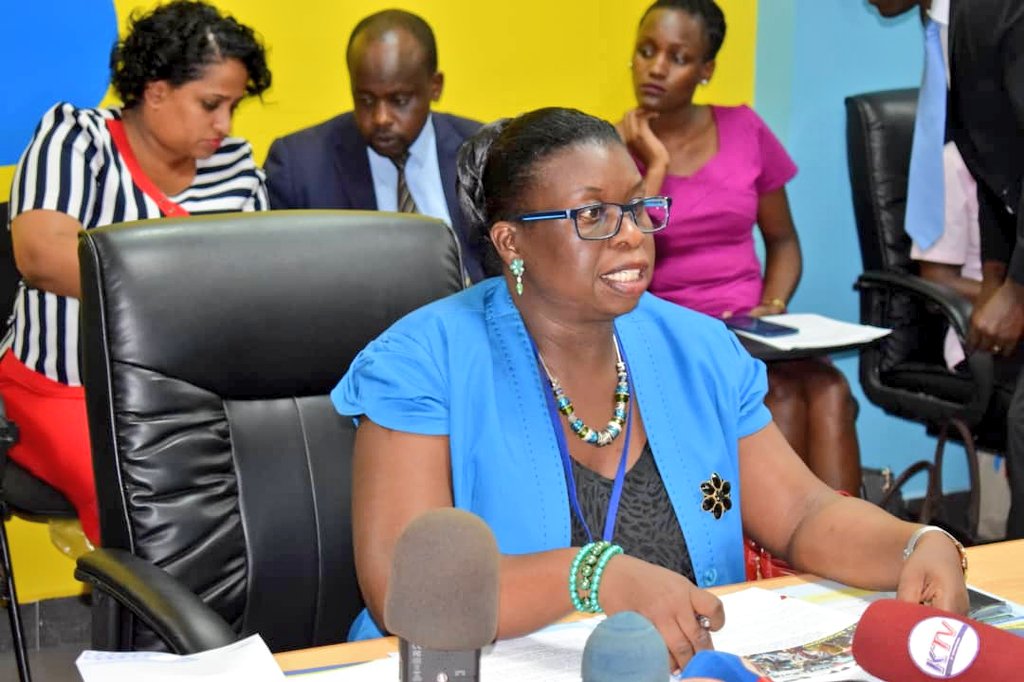 While addressing journalists at the launch of Tax Payers’ Appreciation Week at URA Headquarters, Nakawa, Doris Akol, the tax body Commissioner General  revealed that there was been positive progress in collection of the taxes. 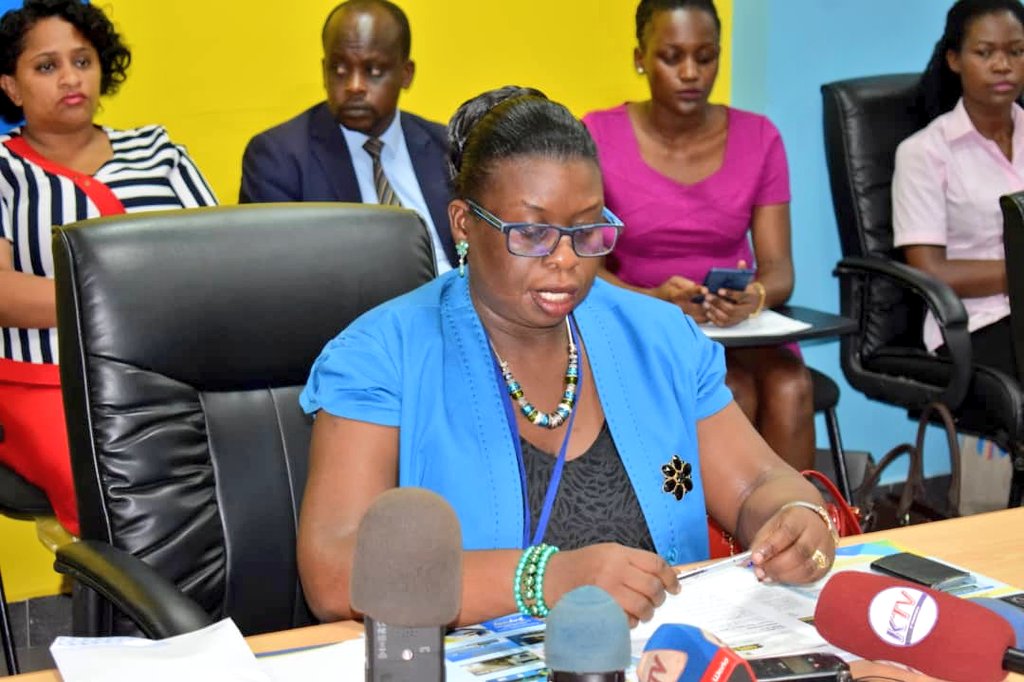 “We collected Shs4.7b in OTT…. new money in July and Shs22.3b in the same month from Mobile Money tax. We appreciate the policy makers for this”, Doris stated.

Doris further explained the bad publicity about the taxes affected it’s collection in initial stages. She called upon the media to highlight the benefits of taxation instead of discouraging compliance. She further stated that activities like Tax Payers’ Appreciation Week help to increase awareness about benefits of paying tax.

“We are holding Tax Payers’ Appreciation to increase awareness, promote government programmes, transparency and accountability with entrance free to the public”, she noted. 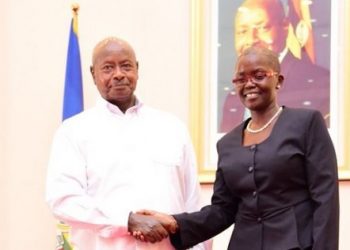