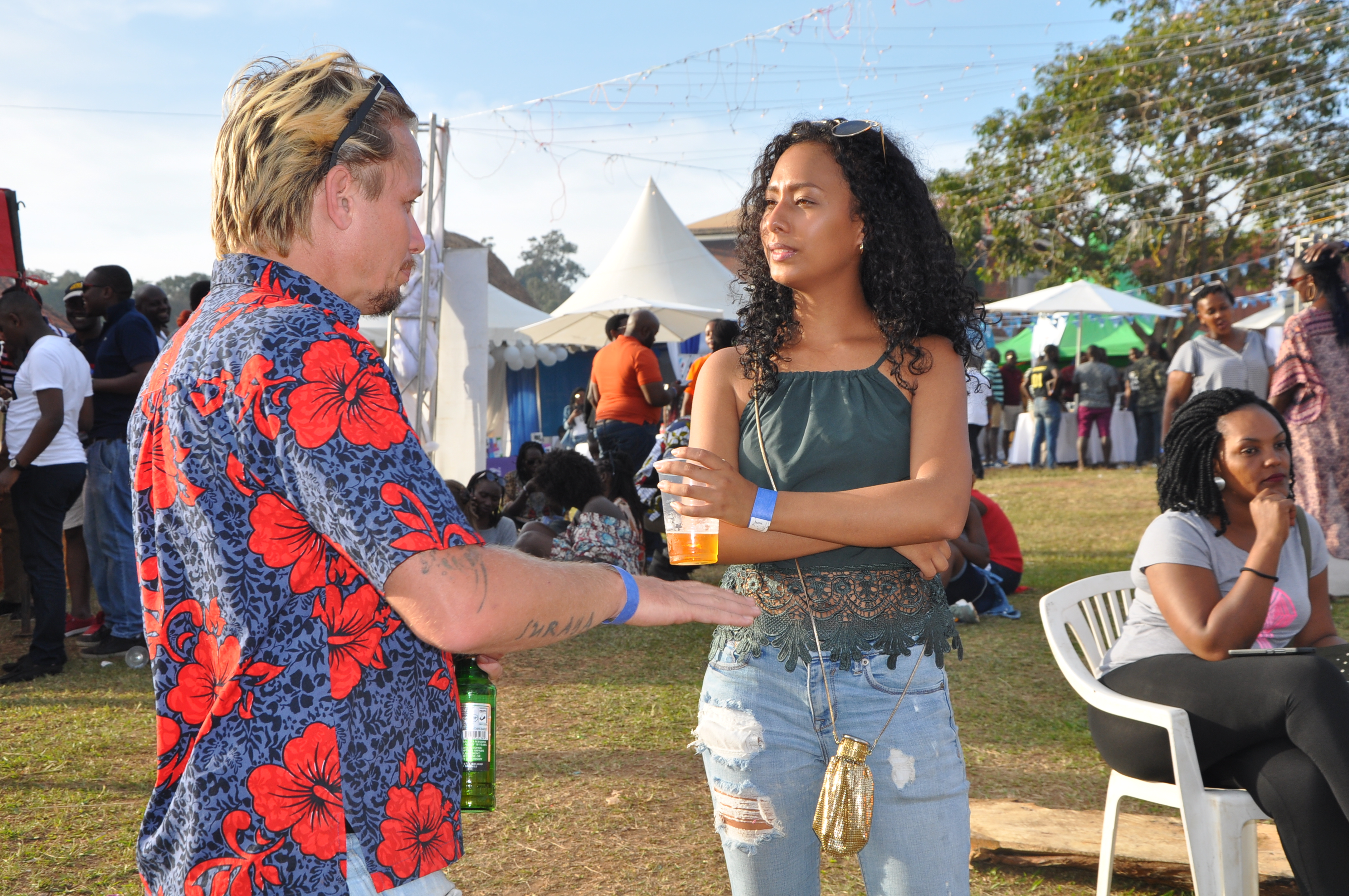 Beer, food, games, music and socialites were the talk of town during the third edition of Oktoberfest Kampala at the Uganda Museum Grounds over the weekend.

The annual festival which debuted on the Ugandan social calendar in 2016 followed the long-respected tradition that states that the celebrations of food, beer and culture feature on any day between September 16 and the first weekend of October, notably before Germany’s unification day on October 3. Like previous years, the 2018 edition was sponsored by Tusker Lite.

According to Grace Namutebi, UBL Brand Manager, Premium Beers, the Oktoberest is about giving revellers lots of fun through various cultural experiences and jam-packed entertainment.

“Tusker Lite is the perfect companion for events that bring friends together in celebration,” she said.

The guest of honour, Dr. Albrecht Conze, German Ambassador to Uganda who presided over the ceremonial aspects of the event praised organisers for having created the opportunity to strengthen the relationship between Uganda and Germany.

“Today’s events were definitely thrilling for every one of us. We had many activities, games and foods which were showcased that exposed us widely to an exciting portion of the fun German culture and experiences that we hold dear to our hearts and look forward to celebrating with you every year,” he said.

EITHER WITH US OR AGAINST US: FDC begins purge of Muntu loyalists, to undertake countrywide membership audit