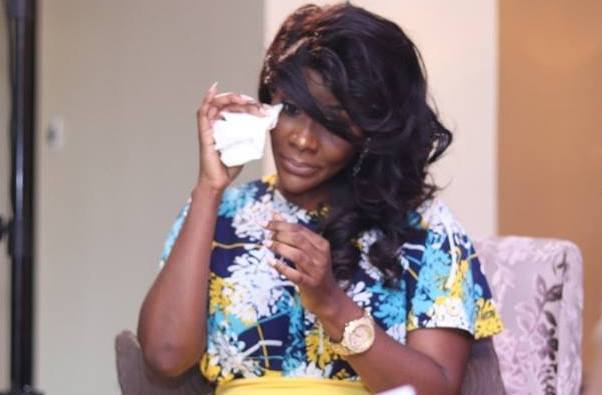 Incase you did not know, singer Desire Luzinda is now a born-again Christian. She recently revealed that she made the transition while launching her album dubbed  “Transition”. Desire seems to be going through an emotional whirlwind or rather what a Christian would say, experiencing the saving grace of God!

Desire recently broke down in an interview set on NBS TV’s Chatroom with Karitas Karisimbi.

Yes, while narrating her story; the aftermath of the sex scandal, she revealed that she had become fed up of being the ‘Kitone’ queen.

About getting saved, Desire stated that she fellowships at Phaneero Ministries and has also been involved in the choir.

Desire revealed that she will use her experience to mentor and inspire girls.