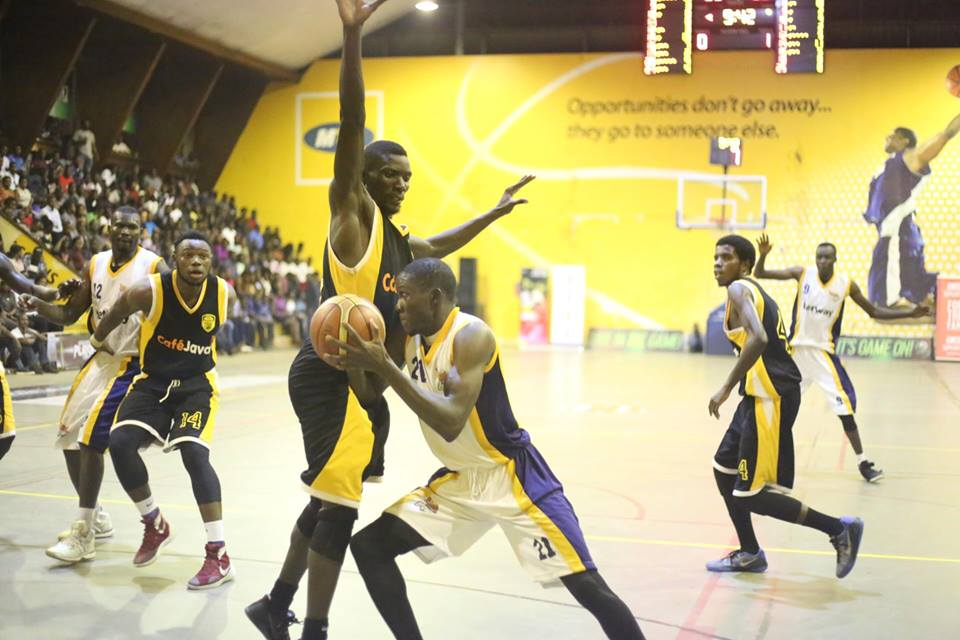 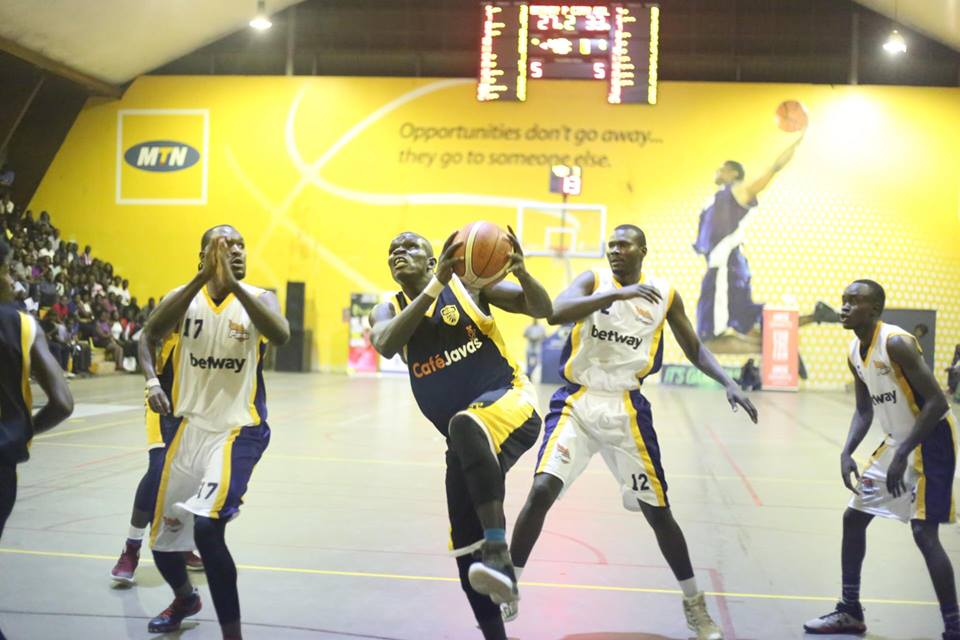 With BetWay Power dominating game one of the Tusker Lite National Basketball League final playoffs against City Oilers, the basketball fraternity yesterday flocked the MTN Arena, Lugogo to witness whether Power can replicate the heroic display.

On tip-off of the opening quarter, it looked possible as both sides had almost matching intensity hence it ended 12-13 in favour of the money bags Oilers. Coming to the second quarter, it was no different at the blow of the halftime whistle. Power was only trailing behind with five points’ difference.

After the long break, the ‘giants’ affair’ game again tipped off on a high with both sides strategizing to come top at end of the night. However, Oilers maintained their five points lead at the end of the third quarter.

Just like in game one, Joseph Ikong did all possible to make his side shine collecting 16 points but this time round Landry Ndikumana stood very tall registering 23 points for the five successive champions.

Oilers won the game 78-71 and game three which is tipped to be a do or die is slated for tomorrow Sunday. Series are now level on 1-1.

There will be no Mobile Money tax refunds – Finance Ministry defies Museveni’s directive, says money has already been spent

There will be no Mobile Money tax refunds - Finance Ministry defies Museveni's directive, says money has already been spent