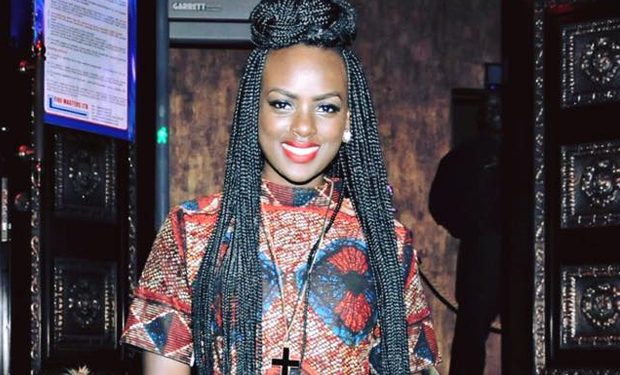 NTV’s Style Project co-host Bettinah Tianah is proving that her life goals is not all about ‘scoring’ fashion goals but also utilising her position to give back to the needy. The media personality is organising a charity fundraising event slated to take place on November 10, 2018 at Naguru Skyz Hotel. 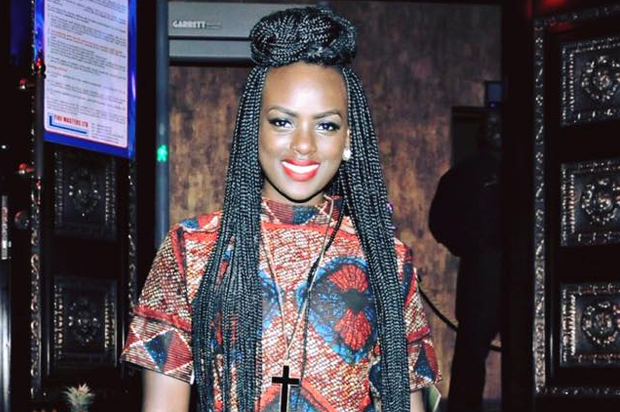 She will be partnering with the Smart Girl’s Foundation, a charitable organisation with the goal to raise funds for scholastic and sanitary materials for the girls in Bulamagi Sub County in Iganga District.

The event that will also feature entertainment, mentorship talks and fashion showcases. Key note speakers for the day include the French Ambassador to Uganda, Stephanie Rivoal, Dr. Maggie Kigozi and Hon. Mike Mukula. There will also be fashion showcases from some of Uganda’s biggest fashion power brands including Anita Beryl, Kai Divo Collection, Sham Tyra, Hers Ug,Kunda Ug and many others.

How Prof. Baryamureeba met the ‘God’ that brought him to the NRM – the party he says will be in power for the next 30 years

How Prof. Baryamureeba met the 'God' that brought him to the NRM - the party he says will be in power for the next 30 years