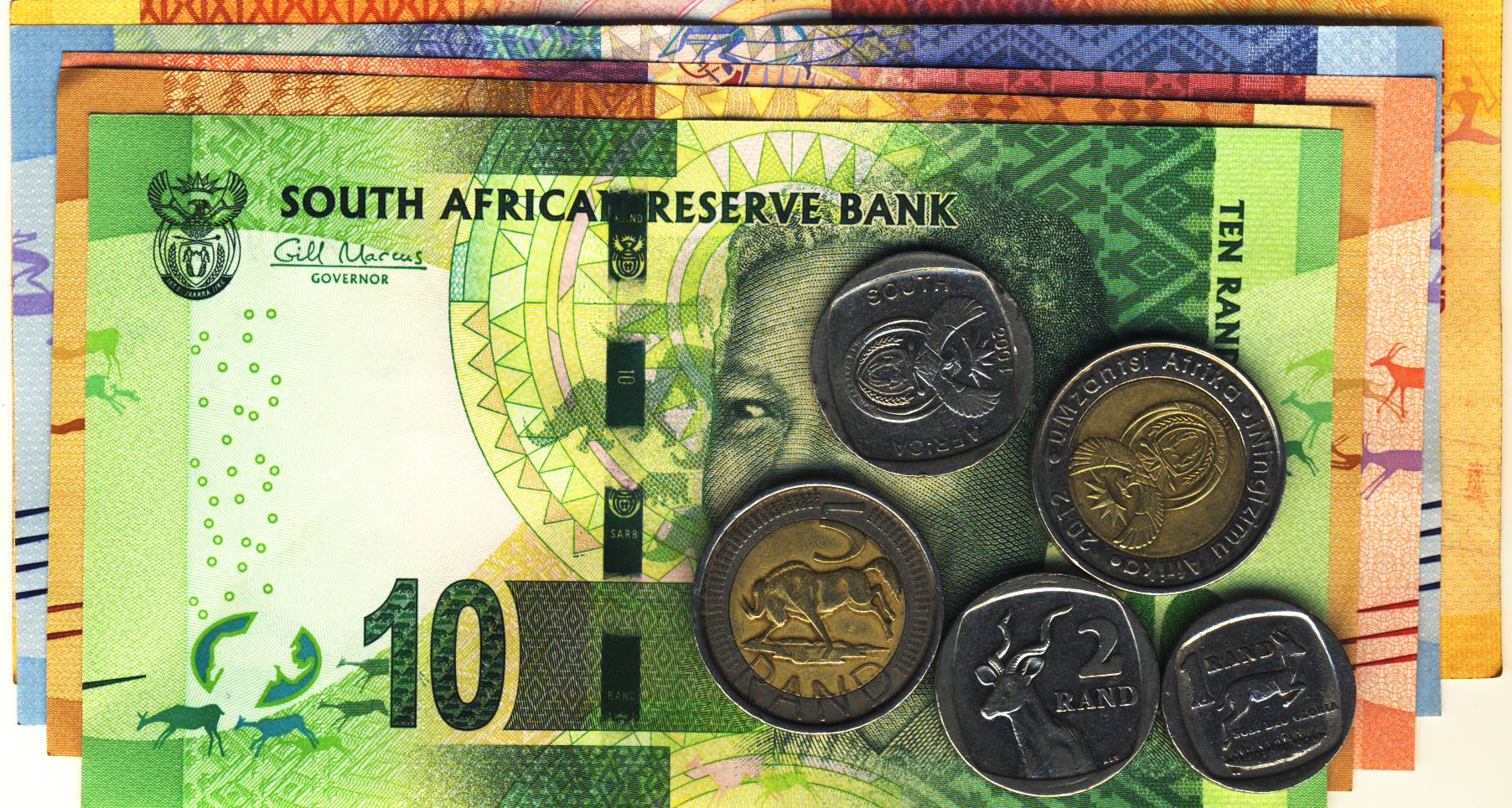 Just when you thought Over the Top Tax (OTT), commonly refereed to as social media tax was the most outrageous in the world, here comes bachelor tax!

Imagine on top of being de-toothed, cheated on, contracting UTI and herpes, getting dumped for a wealthier or more interesting partner, you are still obliged to pay tax for being unmarried!

Well, adult males in Nguthu, a township in northern KwaZulu-Natal in South Africa are facing an extra burden for not taking courage to marry off women!

Man who claims to be a ‘true living God’ starts ‘NRM religion’; all followers have to support NRM and wear yellow

The males above 18 are expected to pay an annual tax imposed by the local authorities.

According to reports, the tax is to a tune of  50 Rands (about Shs13,000) payable once a year till marriage.

While the youths aired their grievances saying it’s oppression, the local authorities defended the tax, just like our social media tax, saying revenue is needed for development!

Traditionally, unmarried females are exempted from paying the tax since it’s a man’s duty to take care of a home.

On behalf of the unmarried, let’s pray our MPs don’t pick this idea!

Man who claims to be a ‘true living God’ starts ‘NRM religion’; all followers have to support NRM and wear yellow