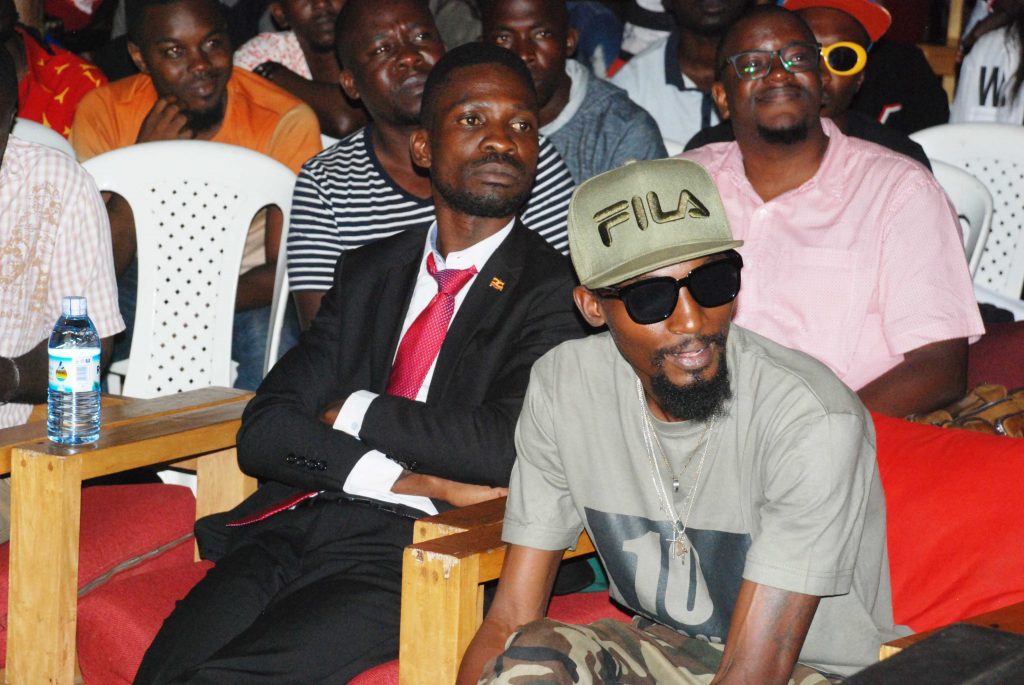 Despite a big number of media outlets in the country, Ugandan singers last year under ‘Save Uganda Music’ campaign blamed deejays, bars and media houses for not playing enough of their music.

They claimed that foreign music, particularly, Nigerian music had made Ugandan music playing the second fiddle in deejay catalogues.

This was after several Nigerian stars flocked in the country and staged sold out concerts while some Ugandan artistes largely struggled to achieve a similar feat.

Nigerian music particularly dominated the charts and they swept major international music awards. While Ugandans showed the ‘foreign artistes’ love, our singers intimated that the affection was not reciprocated in their home countries.

Well, about a year later, it seems the victory is here. To begin with, unlike last year, this year, there have less Nigerian or other foreign artistes staging concerts on a scale as big as last year! Ugandan artistes have had several sold out concerts under their belt. 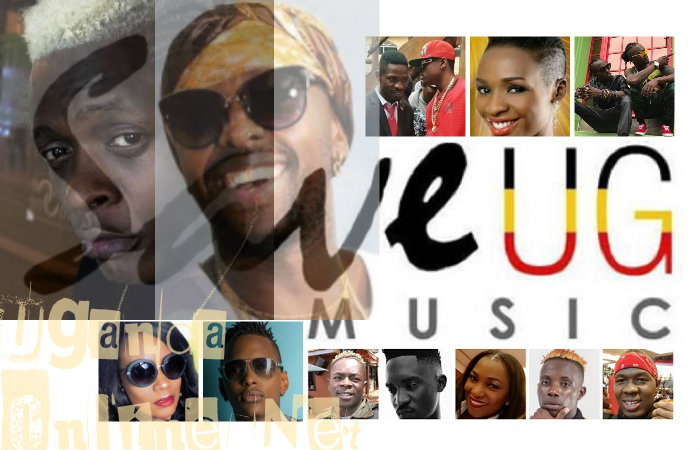 Radio and TV stations too are featuring several Ugandan songs on their countdowns.

Trending: ‘Balance the boat’, the new slang in town