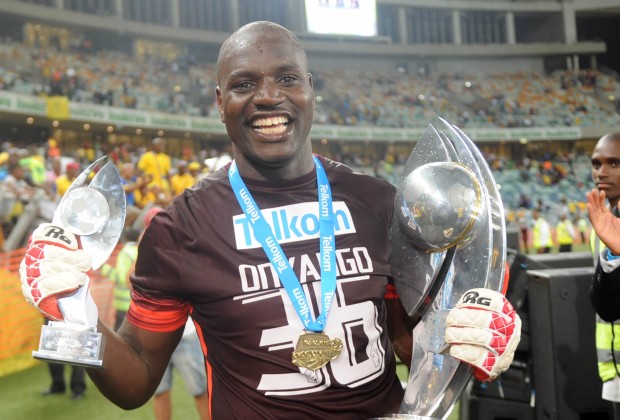 Confederation of African Football (CAF) Association has today released the final lists of nominees for this year’s Awards.

Captain Denis Onyango and Uganda Cranes have made it to the final list in the Men African Player of the Year and Team of the categories respectively.

Uganda Cranes that won the gong in 2016 has again made it to the final three and it will be competing with Madagascar and Mauritania for the award. Cranes have an upper inch to scoop the award after making it to AFCON 2019 atop of their group.