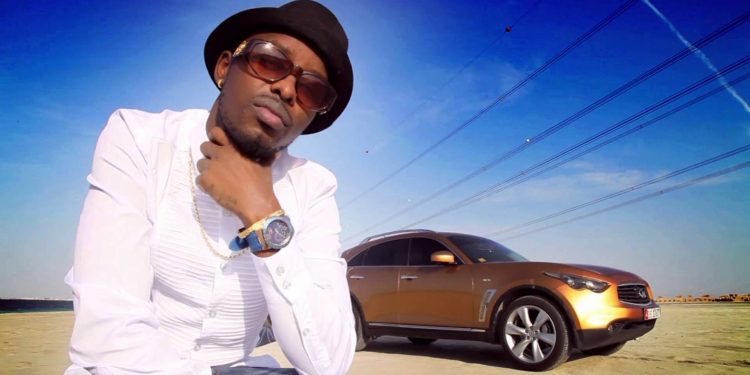 The singer has managed to stay relevant on the African continent after his Sitya Loss breakaway hit.

On January 4, 2019, Eddy Kenzo is set to throw a mega concert in the heart of Kampala at the Kampala Serena Hotel. During this concert, the singer will be celebrating a musical milestone that spans a period of 10 years.

Our sources have informed us that Musa Kavuma of KT Promotions, paid a hefty sum of Shs 150m as completion for the rights to organise Kenzo’s decade celebratory concerts. Kenzo’s bank account must be all smiles now!

According to a very reliable source, the KT boss paid the singer a commitment fee upon signing an agreement sometime last month. The source told us that earlier this week, Kavuma met up with Kenzo at his studio in Buziga and cleared the balance.

On top of being the first Ugandan to ever win a BET Award, Eddy Kenzo is the artist behind other hit songs like Mbilo Mbilo, Stamina, Soraye, Kyomisinga, Ogenda Kunzisa, Jubilation, among others.

The 29-year-old Ugandan artiste hails from Masaka and is associated with the popular Triplets Ghetto Kids. His rise to fame is attributed to among many other factors.

Tickets are already on sale for this show at Shs100,000 (general), and Shs3m for a table. Grab your tickets today, and be part of history in the making.

The Nabwiso’s return to TV in new ‘Family’ series