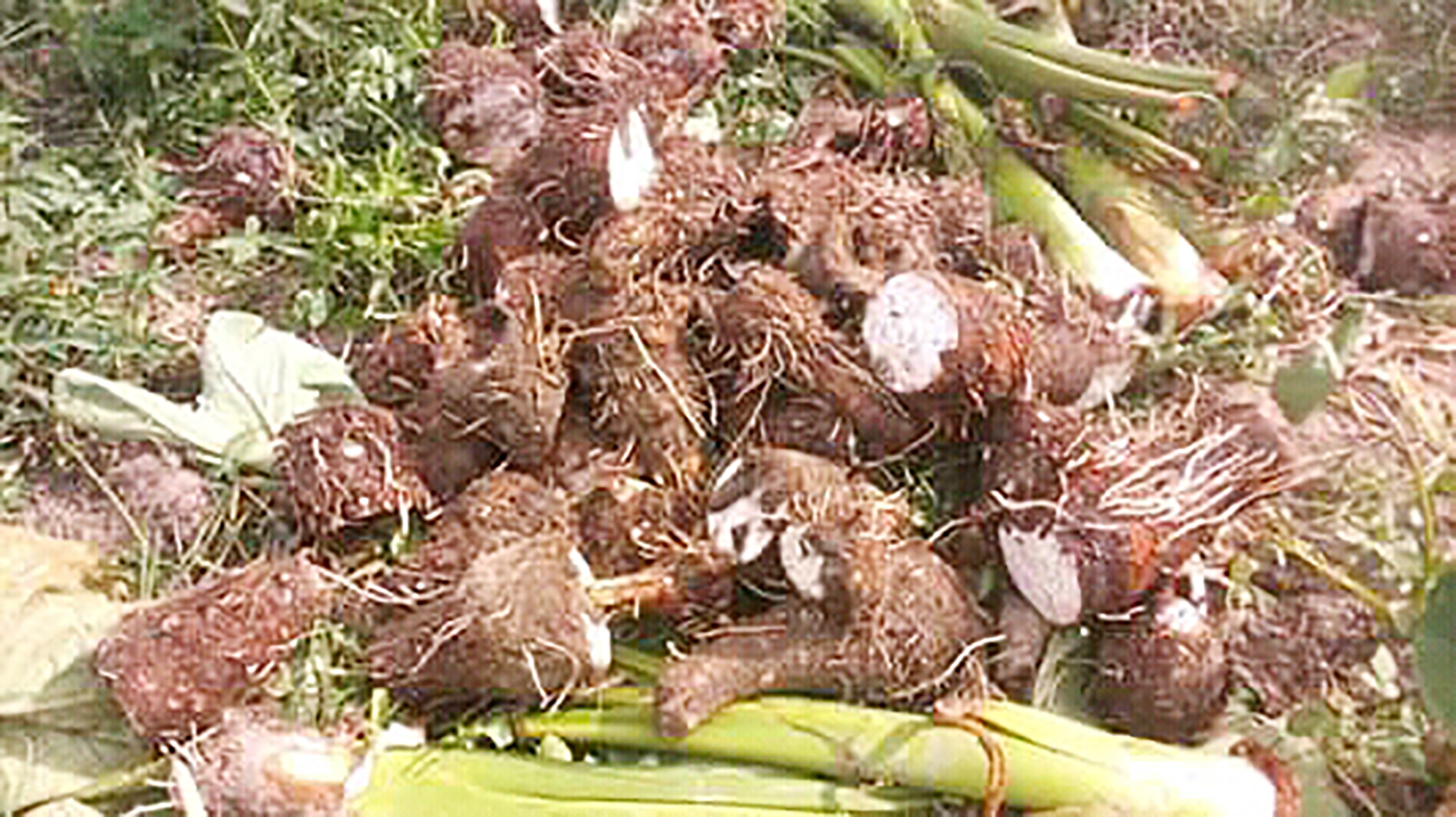 If anyone needed a speedy definition of a go-getter, a glance at Edward Waiswa Nyende might do the trick.

While he pursuing a Bachelors Degree in Business Administration degree at Ndejje University, the young man from Kawempe still found time to moonlight as a radio presenter at Bamboo FM.

The moment he graduated, Edward, who is now aged 32, decided he would venture into farming straight away, having been enticed by friends into (cultivating snails). The idea of job hunting just did not sit well with him.

Cultivating snails turned out to be a very successful investment for Edward, so much so that he was able to realise profits of more than Shs2m towards the end of 2016.

“I scored good sales from snails after having got connections with a number of traders from nearby African countries, I made about Shs2.5m in profit. I was compelled to look for another venture into which I could to invest,” he explained.

Turning to a three-acre piece of land he had earlier bought in Luwero district, Edward dived straight into growing yams at the Ebenezer Mixed Farm he had just set up.

“I used about Shs1.5m to buy yam stems and clearing the field. Each yam stem cost me Shs300. I bought 15,000 stems and that was for only one acre,” Edward told us, adding that “unlike other root crops, each yam stem once planted yields only one tuber and this means the number of yams harvested directly depends on the number of stems which have been planted.”

According to Edward, yams are grown in a hole of approximately 1ft deep and 0.5ft wide to ensure the tuber is given enough space to grow downwards. Inside the hole, he adds organic manure of rabbit and chicken droppings, collected from his farm.

He also dug water tunnels and constructed water supply systems on the field to ensure consistent water supply owing to the fact that his field is not in a wetland yet yams thrive most in waterlogged places.

“Yams take six months to mature and from the very time of harvesting we begin to count a new season since we plant in new stems immediately after harvest,” he explained.

Profitable
According to Edward, yams are one of the best-selling food crops because only a few farmers grow them, making their demand in markets so high.

The Luwero-based farmer recalled how buyers from Nakasero, and other markets camped at his farm for almost a week during the season of harvest. What is certain is that it was financially a very rewarding time for Edward, as he recalled earning profits of as much as Shs15m.

He also advised that the size of the harvested yams matters a lot when it comes to pricing. The smallest yam can cost Shs1,000 whereas the big-sized yam goes for up to Shs4,000.

From one acre of land, the Ebenezer Mixed Farm owner said he can make sales of at least Shs15m. That is not to say he does not encounter challenges, highlighting a problem of thieves that invade the farm, watering being costly and the high cost of seedlings.

His success has enabled him additional acres of land near his farm, on which he also rears rabbits, goats and poultry, and employs more than 30 staff.