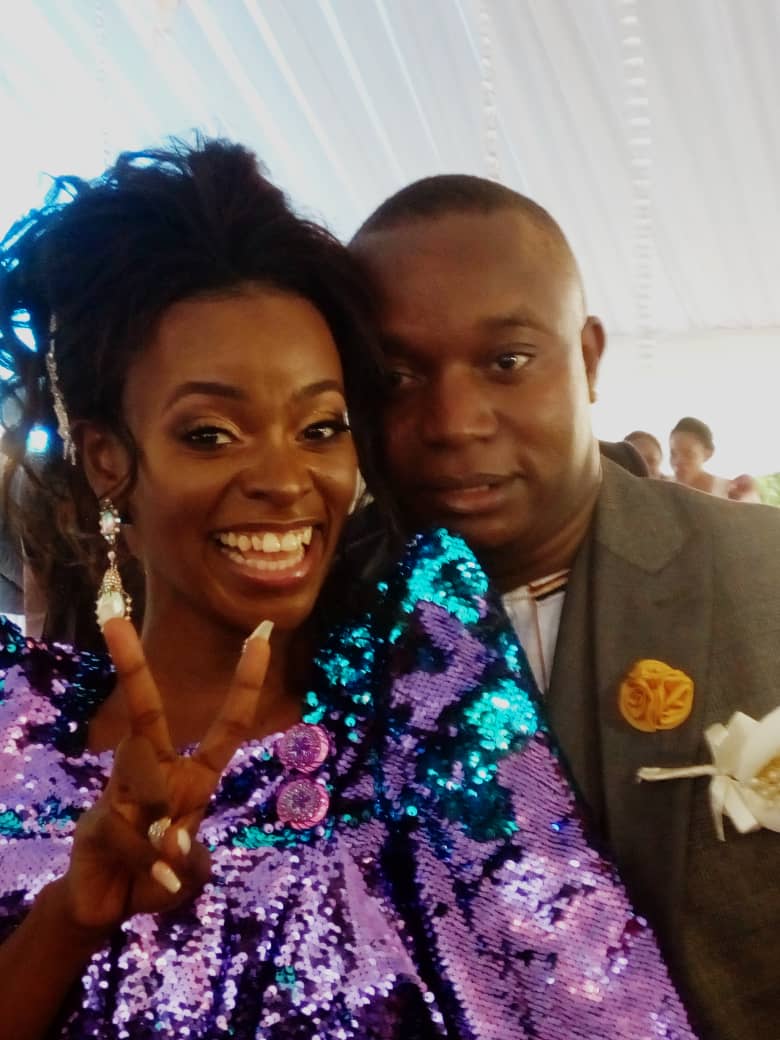 It’s no longer a rumour! And it is not a music video stunt either. Ugandan and musician, Hellen Lukoma is from today called Hilal, a name she has acquired after her wedding () at Maria’s Place in Buwate.

Republic has had rare access to tightly guarded, star-studded introduction ceremony in which Lukoma and her Fiancé Don Kaka who was also her former manager made matters official in front of friends and family.

In November last year, pictures of Lukoma’s broke the internet when she confusing her fans and enemies as to whether she was really off the shelf of pulling another stunt.

Some of the celebrities in attendance are singer David Lutalo, Miss Deedan, the Nabwisos among others.