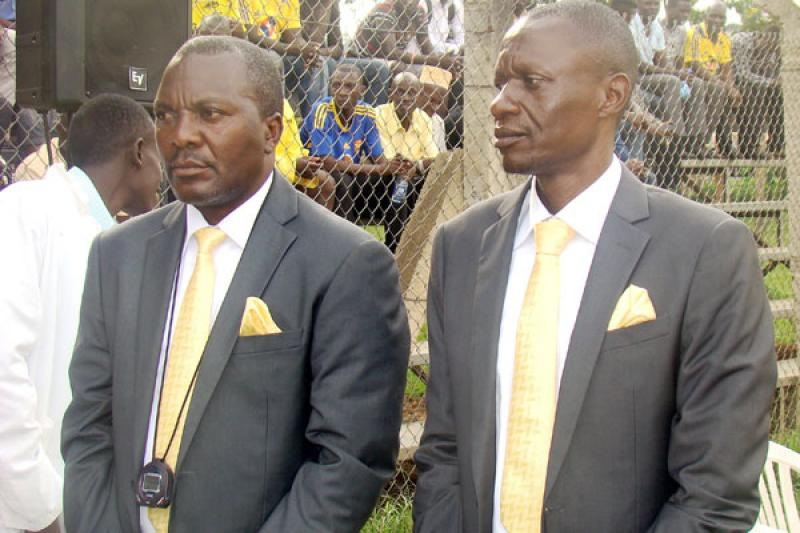 The Federation says the two coaches are alleged to have breached the FUFA Communications code and competition rules.

This follows the comments Mutebi made during the send-off former KCCA Executive Director, Jennifer Musisi in December.

Mutebi disclosed that all the league titles won in the last 20 years were fixed. The gaffer further revealed names of those that know about the match-fixing issues including his counterpart Sam Ssimbwa.

This is not the first time has been sighted in fixing scandals. In 2016, an audio file implicated Ssimbwa narrating how big teams were winning games by paying an amount to the .

As a result, he was banned for eight months by his club, KCCA FC at the time before FUFA set up a commission to inquire into allegations of referees misconduct and poor officiating in May last year.

Although a report from the commission was reportedly handed back to FUFA, it has never been made public.

TRENDING: When Abenakyo knelt for Kadaga but stood still when greeting Museveni