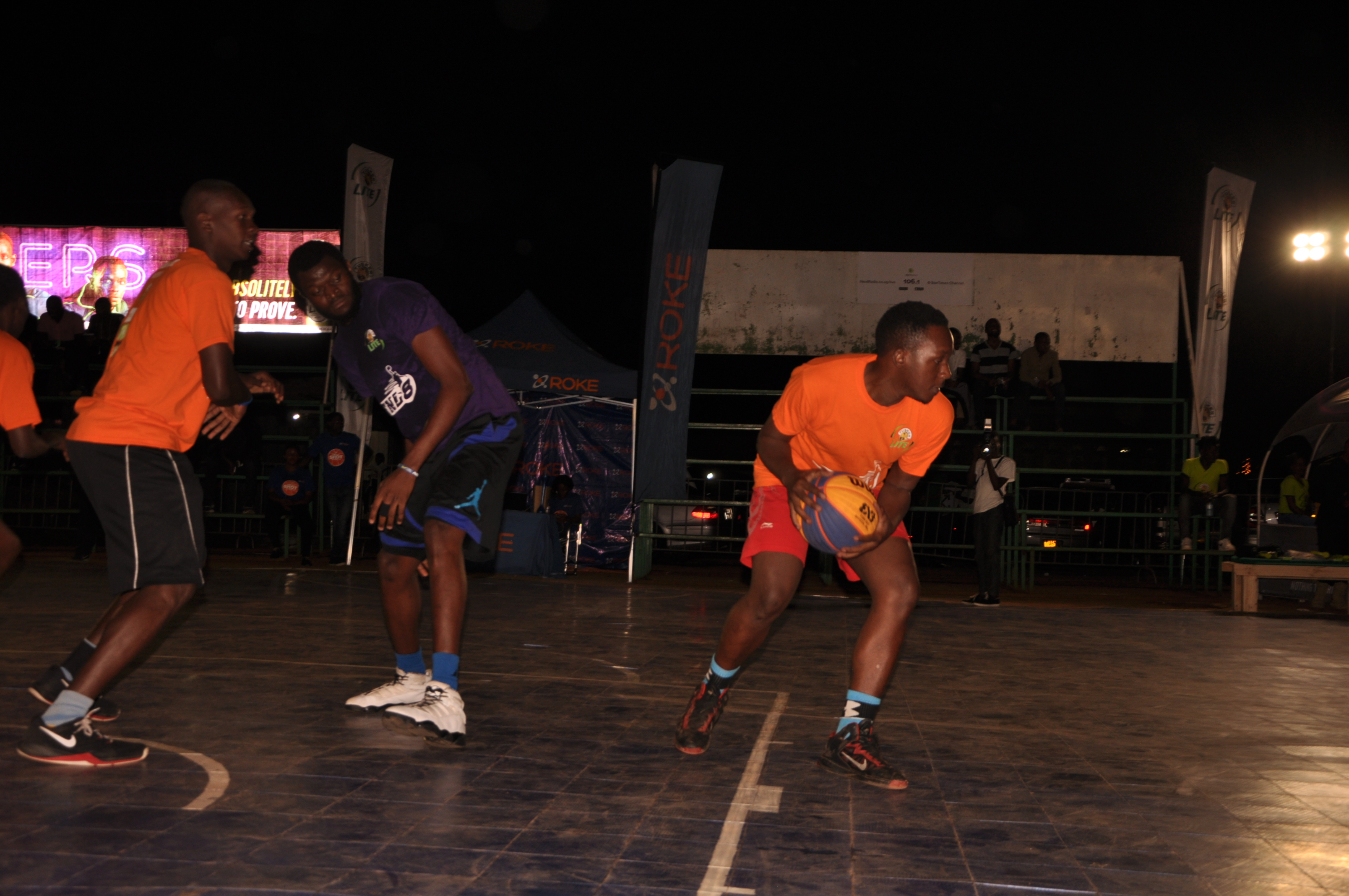 The Tusker Lite Friday Night Lights tipped of on Friday at the spacious Panamera Parking after along festive season break.

Organisers of the event Tusker Lite used the opportunity to heal fans from the Jan-worry as they unselfishly  gave out goodies all night.

Being a fulfilled basketball event, the games tipped off with Team Zama and Team Fahmy gracing the plastic outdoor court first. Team Fahmy won the game 21-15 but both sides reported to the awarding podium for goodies that included; Shs100000 each and buckets of Tusker Lite beer. This was done on all the eight games played.

Museveni worried of hungry MPs being able to dictate their salary

Museveni worried of hungry MPs being able to dictate their salary