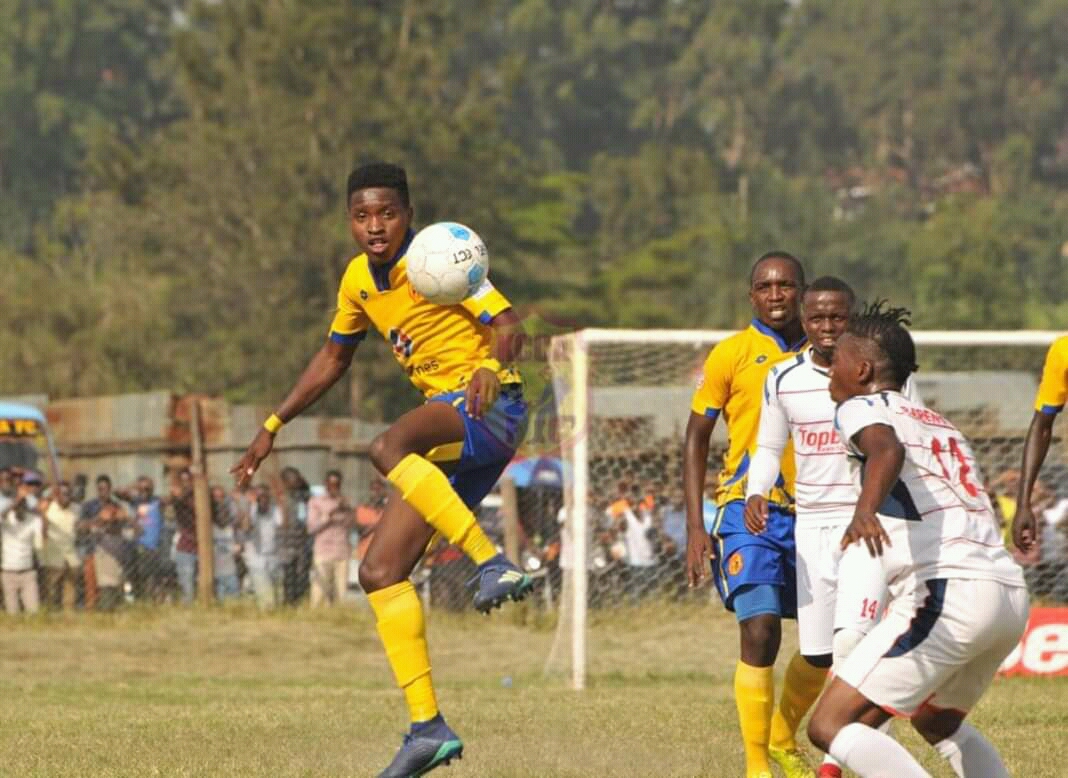 Local football giants Kampala City Council Authority Football Club have again failed to jump the Mbarara City Football Club huddle after the game played this evening at Kakyeka Stadium ended in a barren draw.With the Startimes Uganda Premier League title being the  only competition KCCA has to fight for, Mutebi’s charges played today’s tie spiritedly, but Mbarara City did all they could not to let the Kasasiro boys out of their sight.

The draw means that for a second successive season, KCCA have failed to pick maximum points from Kakyeka. However, the city authority team remains top of the table on 37 points, six points adrift of second-placed Sports Club Vipers who will be in action tomorrow.The Kitende-based side will tomorrow play host to 11th-placed Kirinya Jinja SS at the St Mary’s Stadium. The Venoms have a task to return to winning ways to be able to close the gap on the leaders. Vipers only managed a draw in their first round closing game against Uganda Revenue Authority Football Club

Pictures! International artist AKA jets in ahead of Thursday performance at Cayenne