How South African rapper AKA lit up Cayenne 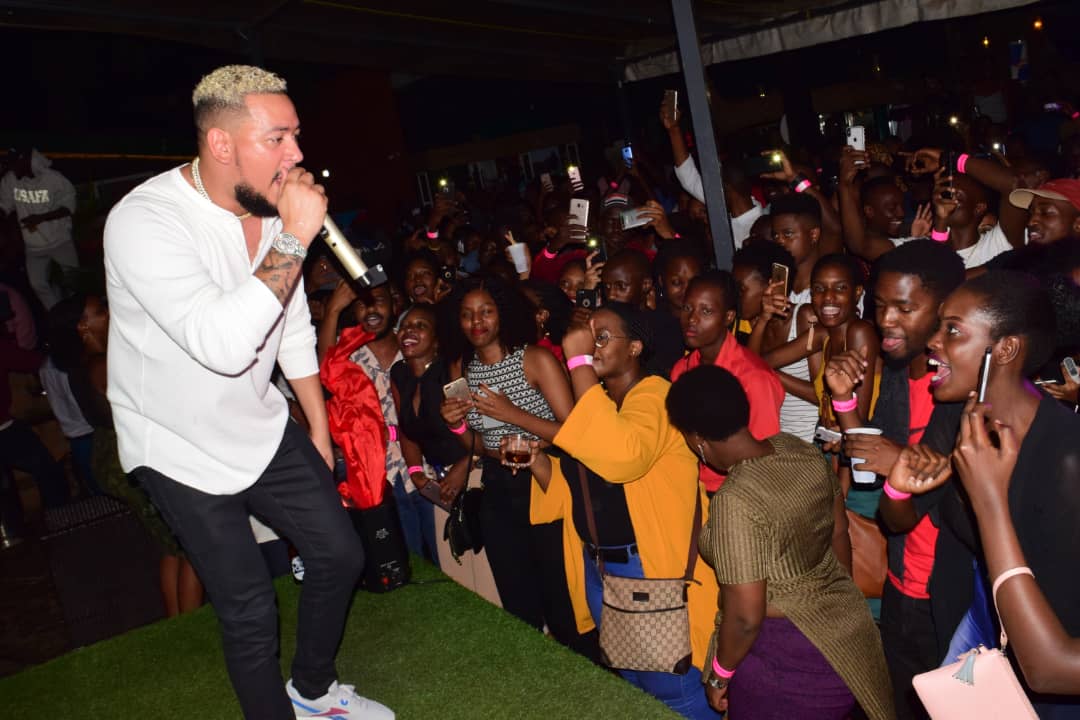 South African rapper AKA yesterday night sent revelers into a frenzy with an electric performance at Cayenne Restaurant and Lounge in Bukoto.

The exclusive event attracted Kampala’s A-list party people who filled up the Bukoto-based hangout as early as 7pm in anticipation of his performance.

The rap star jumped on stage at exactly 1 am and performed some of his famous hits like all “eyes on me” as the crowd sang along with different celebrities like Patrick Salvador Idringi using the chance between to try out his luck on the Mic.

The event is part of the rap superstar’s Bohavamia Birthday World Tour following his birthdayearlier on Monday, January 28. The tour will see the rapper visit cities within Africa and the United Arab Emiratesfor a whirlwind series of fun and entertainment.

“We value our consumers and for that reason, continue to bring you the biggest names in the hip-hop entertainment industry. I am more than grateful that everyone enjoyed this event,” said Roger Agamba, International Premium Spirits Brand managerat UBL.

The tour will see him visit cities in the UAE and East Africancountries including Kenya and Tanzania among others with the Ugandan version of the private party organised by Malembe and Johnnie Walker.

The “Prince of South African Rap” has a number of international awards to his name including “Best Street Urban Music Album” and “Male Artist of the Year” at the 18th South African Music Awards (SAMA).

The rapper is one of the many stars that have come to Uganda in very recent times. “I am delighted that this party went as planned. We are thankful to our partners Johnnie Walker for making this experience possible,” said Malembe’s Joseph Mbabazi Mwima. 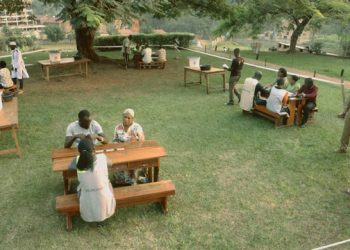