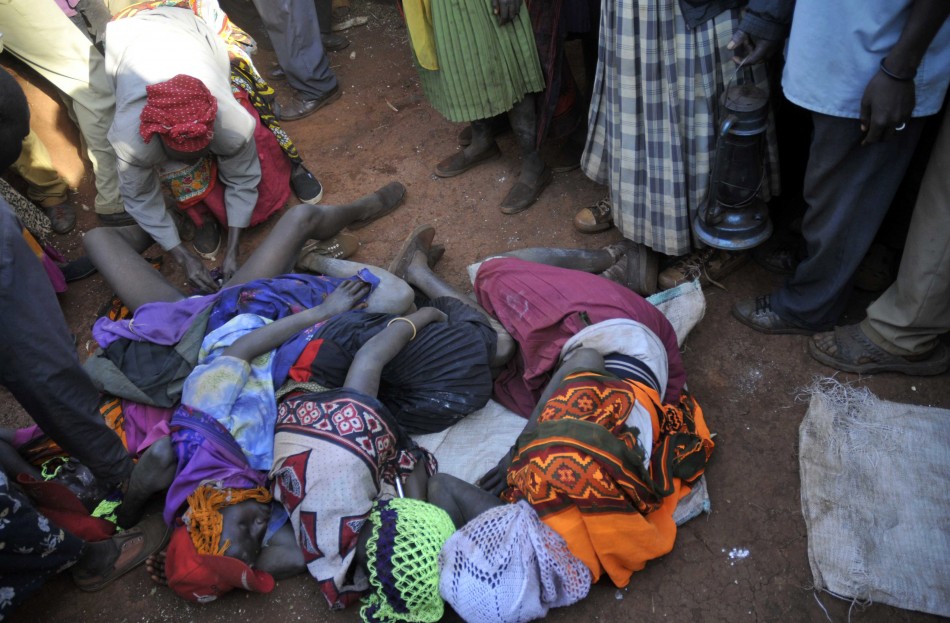 Female Genital Mutilation (FGM) is beginning to rise again in Sebei region, years after government banned the practice.  In 2010 the government of Uganda passed a law that prohibits female circumcision, an uncouth act which endangers the lives of the victims as the girls stand a risk of overbleeding to death, let alone making child birth difficult for the circumcised girls.

Circumcision as a cultural rite in Sebei is carried out every even year, and ideally the practice should now be only carried out on men. Indeed in some of the past few years cases of FGM were recorded to be reducing greatly, down to 1.4% in 2011 and 0.3% in 2016.

But now the cases are reportedly beginning to rise again in the Eastern Uganda sub-region, to a good extent because some people feel let down by government and are resorting back to their cultural ways believing they will find there more satisfaction than they have acquired from following government programmes (of which abandoning FGM is a part).

“The people of Sebei region gave up FGM with hopes of receiving greater access to social services and infrastructure. For many of them giving up FGM was part of giving up traditional ways to embrace modernism represented by government services which were promised them. But many have not seen those services and are now going back to embracing traditional ways of life, with FGM part of the equation. This past December many women in Sebei, most especially in Kween district, were circumcised as a protest against government for all the unfulfilled promises. “

” The Sebei society really feels let down by the government.  Sebei region continues to top among the worst performing regions in the country.  According to the government statistics, over 6000 children enroll in for primary education and by the time they reach secondary only 200 make it through to university.”

A university graduate who preferred anonymity wrote a letter to the regional police before her circumcision ceremony because she wanted the government to be aware of her decision. She said she felt let down by the government =.

26-year-old Sylvia Yeko speaks about her recent facing of the knife with so much pride.   According to the young woman, before she was circumcised she was considered as only a child, a little girl, but now that she is circumcised she is respected.  But Yeko also perceives the act as a form of protest against the government’s failure to keep its promises to help educate and advance prospects for women once circumcision was banned.

By law, the girls who undergo FGM stand to serve five years in jail if caught, while the women who do the cutting stand up to ten years behind bars.