Miss Curvy CEO: In one week we have so far registered 140 contestants, it validates our pageant that despite the criticism many people have understood and support us 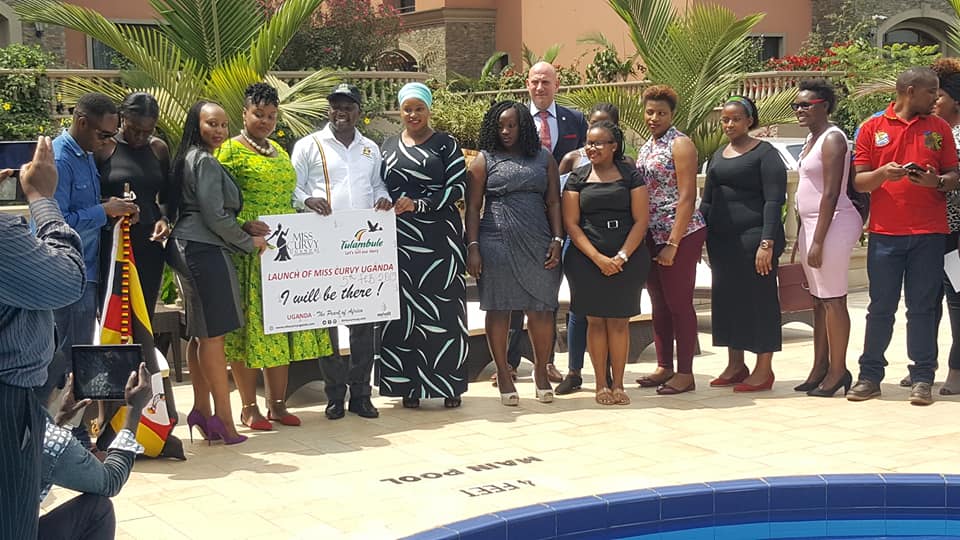 The organizers of the Miss Curvy Ugandan pageant have
revealed that despite the big wave of criticism they have received in the
previous week, they have over the same period received a big number of aspiring contestants looking to compete for the Miss Curvy title. And the organisers reckon that this validates them as a harmless pageant that many people have understood and appreciated.

Anne Mungoma, the Miss Curvy CEO, says that much as some people have talked ill of the pageant, either out of being unaware of what it’s truly about or because of merely being haters, the registration turn-up they have recorded so far is exciting.

‘In just a week after our launch, over 140 ‘curvy’ contestants have applied
to hit the run way,’ Mungoma said. “We are also very excited about it now.”

Mungoma further reckons that such a t urn-up shows that the beauty pageant is not in any way stepping on the rights of women.

“That shows that many people have understood and embraced us. And indeed as a beauty pageant for natural plus-size women, Miss Curvy deserves to be embraced and appreciated. It doesn’t step on the rights of women or offend them in anyway. We simply want the beauty queens to express themselves and change the perception that a beauty queen must be size Zero.”

“When Tourists come to see the Karamojong and Batwa, does that mean they are up for sale? Curvaceous women are eye-catching people, unless our critics want to suggest that pageants are only for slim people,” Mungoma added.

“I, as CEO Miss Curvy Uganda would like to inform our friends, brothers and sisters from outside Uganda that Miss Curvy has nothing to do with ‘sex tourism’ but rather has everything to do with appreciating the Plus size curvaceous ladies who have not had a chance to express their beauty and confidence on the runway, something that has been happening for so many years with our other sisters in the ‘slim bodied’ category. Marginalising the plus size is not a positive move so for those that understand and are in support, who happen to be the majority, kudos and looking forward to seeing you on the 27th April, 2019.”