﻿Women always send in prayer requests asking God to give birth to kids that resemble me, women admire my good looks –Pastor Yiga 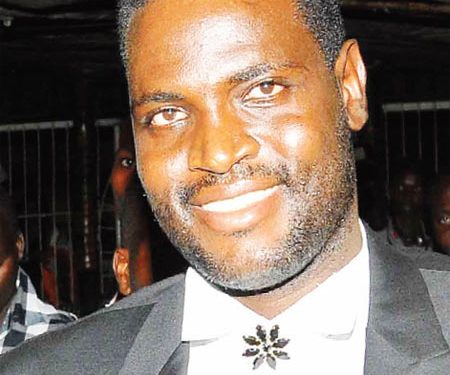 Kawaala-based Revival Church senior pasto, Augustine Yiga, has revealed that his current rape scandal is due to the fact that God blessed him with good looks.

The Abizaayo pastor says though it’s normal to admire the looks of one another, for him it’s becoming a challenge since women are overdoing it.

“Women in my church always send in prayer requests with money attached, asking me to pray for them to give birth to kids that resemble me,” Yiga has told Matooke Republic, recalling a lady who tipped him Shs5m to have children that look like him.

Against this revelation Pastor Yiga said that the ongoing rape allegations against him are partly because of women admiring him, and said on another side they are being fueled by fellow ‘hater’ pastors. However, he said he is ready to fight back to clear his name. He said he is ready to follow all the police pleas but demanded for a private DNA test because his ‘haters’ might interfere with the already-conducted general tests.