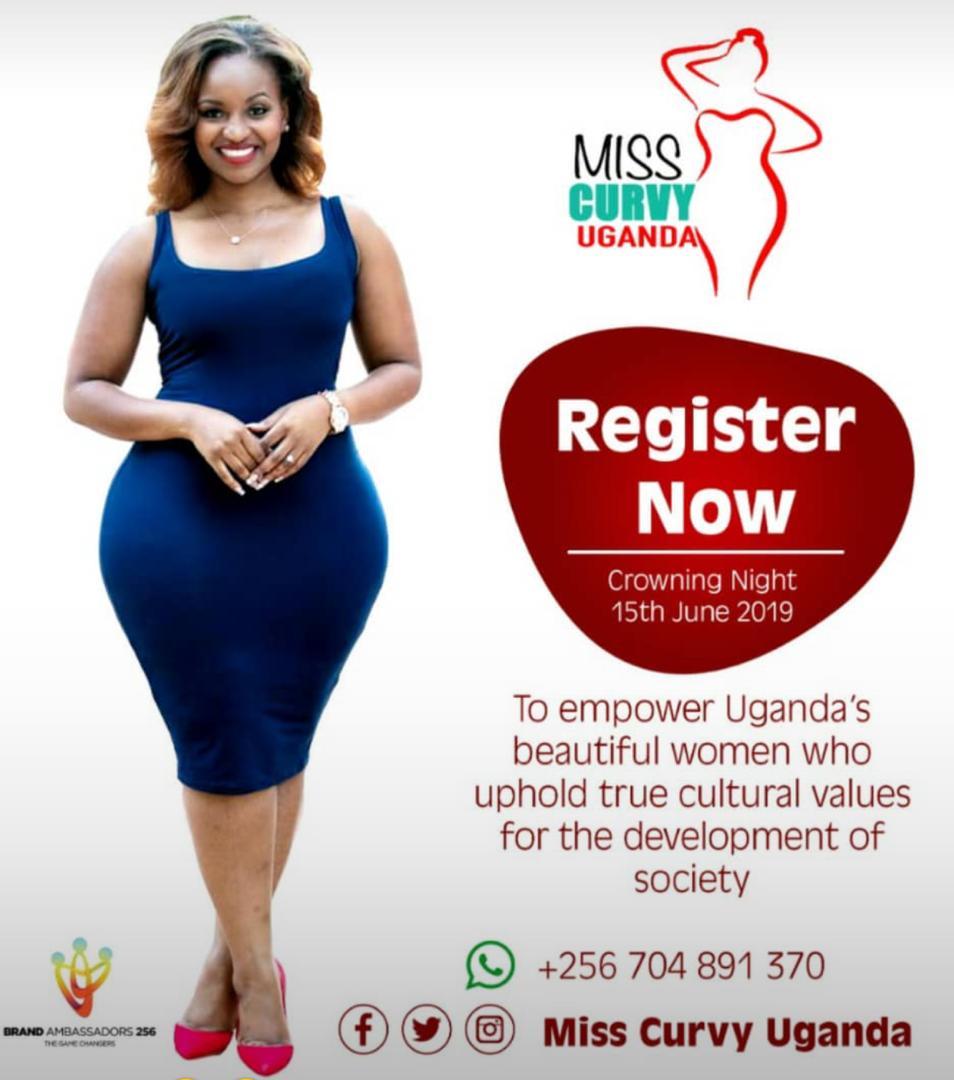 The recently-unveiled Miss Curvy Uganda beauty pageant continues to raise a storm, as now a petition has been made to court to have it stopped.

One Gideon Tugume, acting a s a concerned citizen, is the person who has petitioned the Chief Magistrate’s Court in Mengo seeking to have the pageant cancelled on grounds that it ‘promotes prostitution.’

Gideon Tugume has filed his petition primarily against Tourism Minister Godfrey Kiwanda and the organizer of the pageant Anne Mungoma.

“Mungoma and her Miss Curvy Uganda project are probably linked to prostitutes and nude dancers which is likely to motivate and promote prostitution in Uganda, ana activity against the penal Code Act (PCA) Cap 120,” Tugume reckons in his petition.

MC KATS grabs mic from Fille on stage during Valentine’s Day performance, tells angry audience he made Fille and so can do anything with her