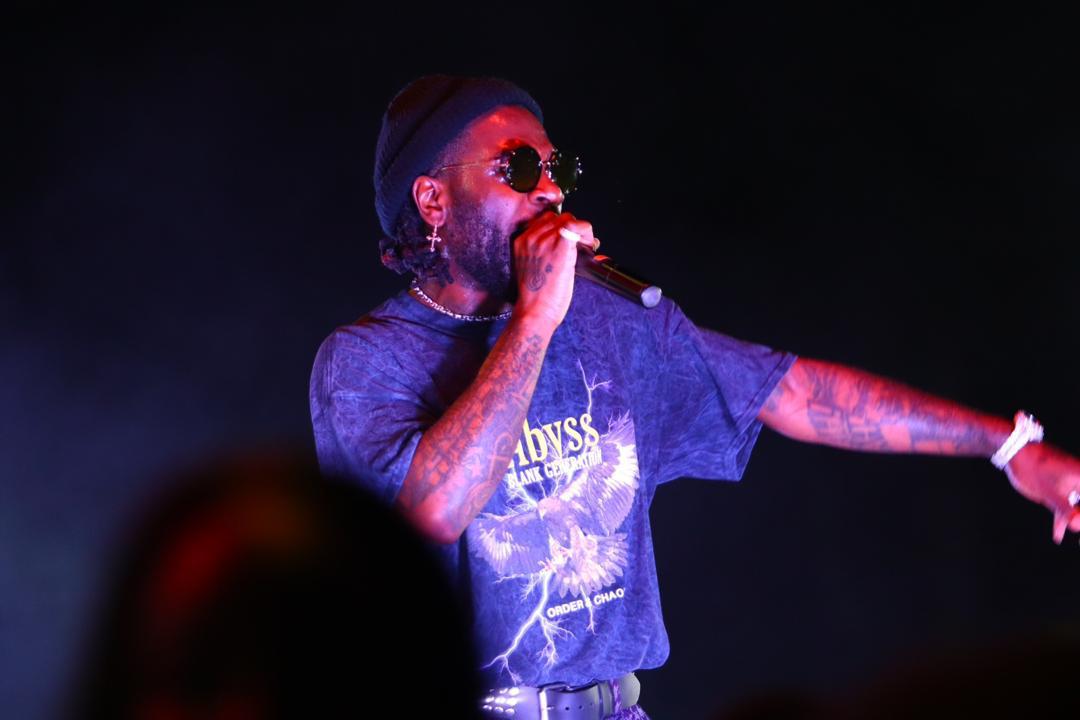 Kampala Friday Jam intensified as revellers warmed up for the long-awaited Burna Boy Concert at Sheraton Hotel Gardens. As early as 3pm, the gates were open. We have it on good authority that by 5pm, VIP tickets were sold out leaving revellers stranded at the gate.

Fans were served to a buffet of the best Ugandan artistes; Sheebah, Fik Fameica, John Blaq, Cindy and the best DJs in town as they waited for the 27 year old Port Harcourt born musician to take the stage. The Nigerian artiste graced the stage at exactly 11:45pm with high energy – something he maintained throughout his performance.

Despite the show being one of a kind, reviews from fans give a mixed reaction about how the organisers – Kasana Events – handled the concert. According to the fans, Kasana chose the wrong venue for a big artiste. They say that a bigger venue such as Cricket Oval would have served a better experience.