Kenya grants gays and lesbians freedom to form a body uniting them across the country, a first in East Africa 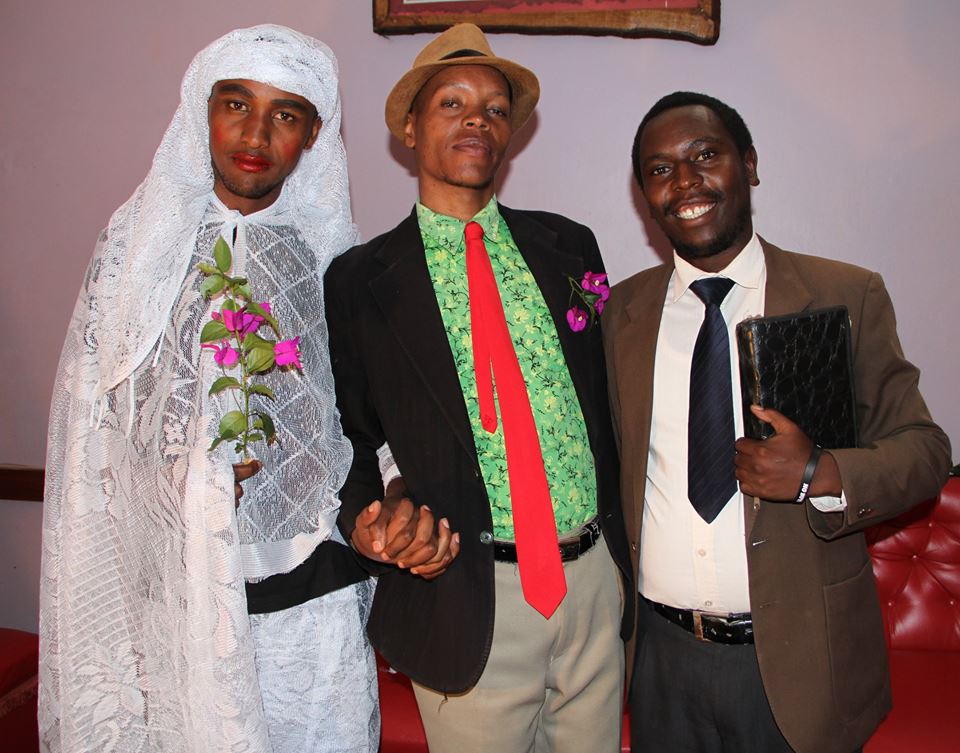 In a judgment delivered on Friday, a majority decision of the Court of Appeal held that human beings should not be denied their fundamental rights because of how they choose to live their lives.

This position was taken by three judges: Philip Waki, Asike Makhandia and Martha Koome while affirming the decision of the High Court.

Two members of the bench in charge of the case, Justices Daniel Musinga and Roselyn Nambuye, ruled against the gays and lesbians. These said such a case had the capacity of destroying the cultural values of Kenyans, and should not be allowed.

Justice Waki pointed out that the LGBT community has a right to freedom of association and that the criminal procedure code does not criminalise those that want to form such a group.

“The issue of LGBT is rarely discussed in public. But it cannot be doubted that it is an emotive issue, the reality is that this group does exit and we can no longer deny that,” said Justice Waki. “Let it go down that I will not be the first to throw a stone and harm them,” the judge added.

The petition had been filed by Mr Eric Gitari who had alleged discrimination among other grounds. He is the co-founder of the National Gay and Lesbian Human Rights Commission.

His petition was allowed at the High Court in May 2015 but the Non-Governmental Organisations Coordination Board appealed.

“In a society that is diverse as Kenya, there is need for tolerance and in any democratic society there will always be a marginalised group. This appeal therefore lacks merit and is dismissed,” said Justice Makhandia.

Photos: How the 2019 Zzina Awards turned out, see full list of winners

Photos: How the 2019 Zzina Awards turned out, see full list of winners

Kenya grants gays and lesbians freedom to form a body uniting them across the country, a first in East Africa