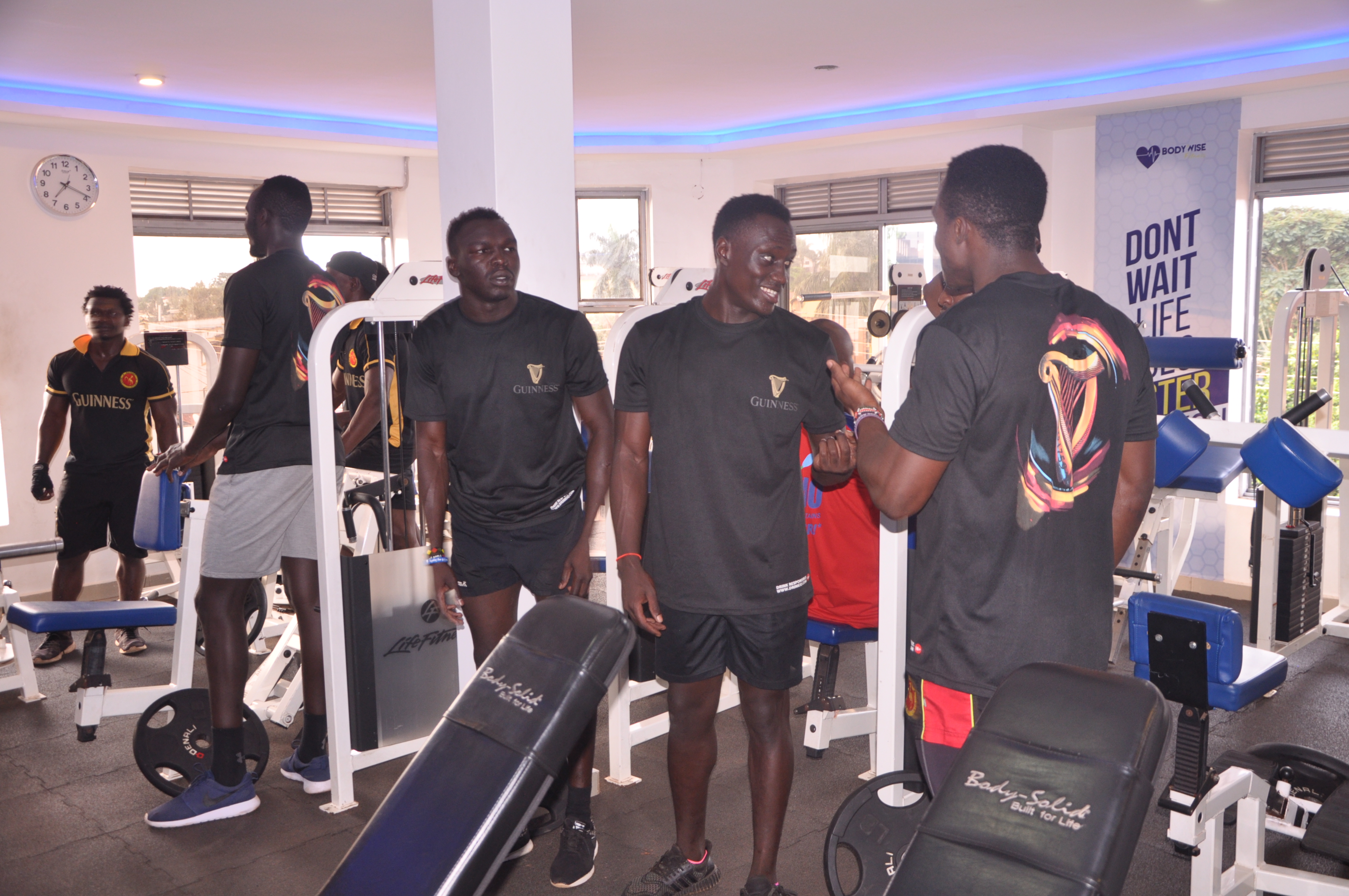 For the past few months, the Guinness sponsored Rugby Cranes 7s team has been intensely training with the new strength and conditioning coach from the Kenya side, Geofrey Kimani a head of the 2019 HSBC World Rugby Sevens Series qualifiers that are slated for April 5, 2019 – April 7, 2019 in Hong Kong.

The boys have been training hard and they are now ready for the Hong Kong sevens. Fans of the fast growing sport are hopeful that the Cranes 7s team will emerge as victors

The team is expected to set off on Sunday March 31, 2019 ahead of their first games with German, and Chile on the opening day of the qualifiers and a game with Cook Islands on April 6, 2019.

The team Captain is Michael Wokorach, and will be deputized by Philip Wokorach.

The Hong Kong 7s is arguably the most valued leg of the World Rugby Sevens series circuit. It’s the seventh tournament on the sevens’ series 2018-2019 calendar, which acts as the principal route for qualification for the Tokyo 2020 Olympic Games.

Bebe Cool lashes back at those who criticized Zuena's new shop calling it 'cheap'; calls them 'stupid'