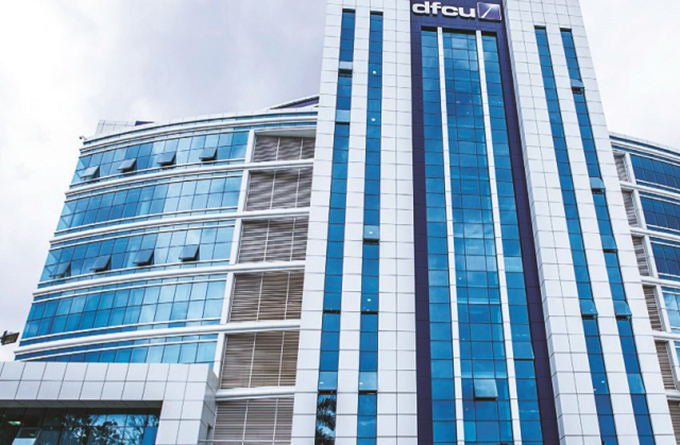 After a bumper harvest in 2017 following the take-over of Crane Bank, DFCU Bank saw a 51.6% drop in its 2018 profits after tax, which fell to Shs61.7bn from Shs127bn, registered the previous year.

In annual financial statements published this Thursday, the drop in income means that shareholders will receive less than half the dividends received in the last financial year.

“The Board is recommending a cash dividend of Shs33.01 per share less withholding tax where applicable (in 2017 shareholders received a dividend of Shs68.24 per share),” a DFCU Group financial statement accompanying the bank’s statement and signed by DFCU Chairman Elly Karuhanga read.

The drop in shareholders’ dividends is because only Shs24.7bn was set aside to be shared amongst them compared to 2017’s Shs51bn.

The drop is partly attributed to negative press generated by DFCU following the Crane Bank take-over on top of top investors pulling out and senior staff exodus.

The resultant effect was 21% decline in income from Shs519.8 billion to Shs410.6 billion, which affected the bottom-line.

Financial analysts say that figures have proved that the 2017 take-over of Crane Bank was a windfall for DFCU and they predict that performance will soon fall to pre-acquisition levels.