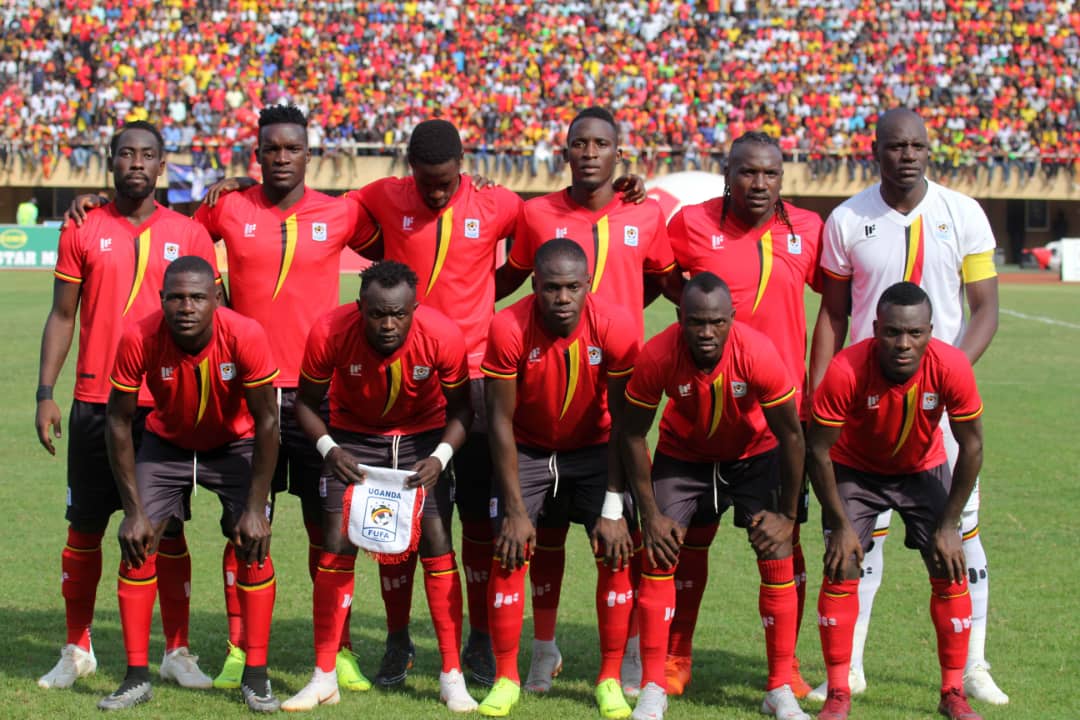 News coming in from the Confederation of African Football (CAF) headquarters in Cairo, Egypt, is that the Uganda Cranes and Taifa Stars have been disqualified from AFCON 2019 over playing syndicate in their last Group game of the tournament qualifiers.

The Cranes lost their last Group game to Tanzania’s Taifa Stars 3-0 in Dar-es-Salaam a week ago after an uninspired display, prompting CAF to conduct an investigation into whether the Cranes might have purposely played for a loss.

(This story is actually ‘Fake News’ in respect of April 1st Fool’s Day.)