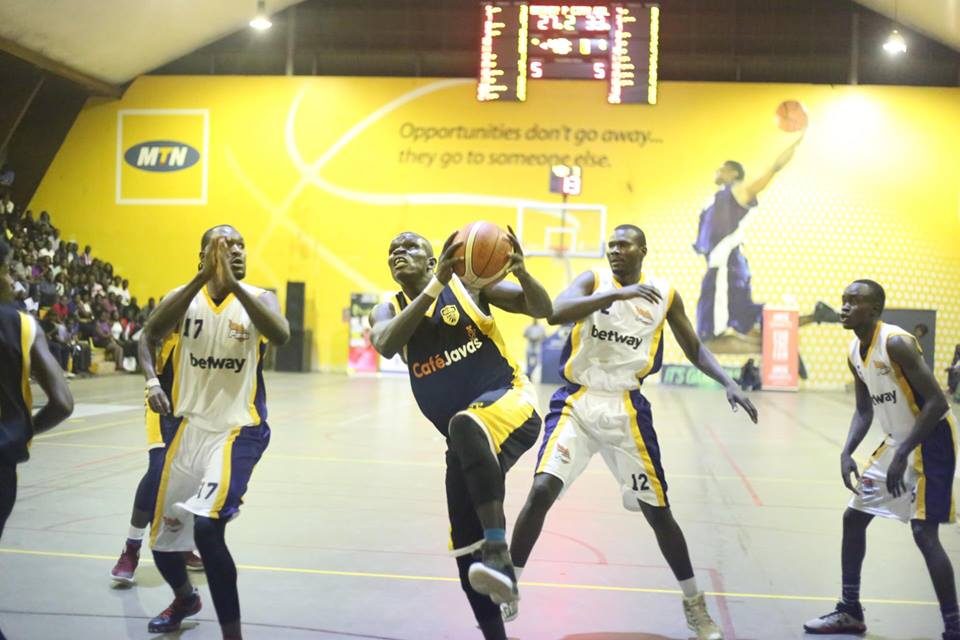 The 2019 National Basketball League will tip off this Friday at the MTN Arena, Lugogo with two fixtures on the roaster. Women defending champions, JKL ladies Dolphins will take the first steps towards retaining the Championship against last year’s semifinalist KCCA Leopards.

Although the Lady Dolphins go into the season opener with their heads up after winning the UCU invitational tournament a fortnight ago, they will hit the court wanting to revenge against the Leopards who were the only team that beat them last year in the regular season and playoffs.

Mandy Juruni, the Head Coach of the Lady Dolphins has maintained the core players that tamed their maiden title and these include; the playoff Most Valuable Player (MVP) Jamila ‘Zama’ Nansikombi, Ritah Imanishimwe, Flavia Oketcho and Hope Akello. For the Leopards they will also rely on the impressive services of Martha Soigi, Cynthia Irankunda and Judith Nansobya.

In the men’s category, defending champions City Oilers take on Betway Power in a repeat of last season’s finals. City Oilers have been in a month long pre-season training despite not gracing the UCU Invitational tournament. The moneybags will be aiming at changing course of their opening games results against Power. The ever-knocking Power has won the past two opening fixtures against Oilers.

Both sides have maintained their player roaster with Betway Power making three additions of Libe Mkl, Syrus Kiviiri and Agutu Brooklyn Sam.  Coach Arnold Lando will be hopeful that the new recruits will quickly blend in with the old guns; Ikong Joseph, Paul Odongo, Fahmy Ssebatindira and Geoffrey Soro.

Oilers still stands a better side to claim the title in spite not making any standout additions. Their usual suspects  James Okello, the Playoffs MVP, Jimmy Enabu, the USPA Best Male Basketball player, Ndikumana Landry, the regular season MVP/top scorer  and Silver backs captain Stephen Omony are all geared up for the new season. 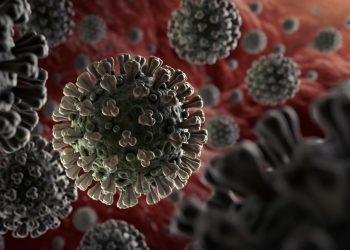