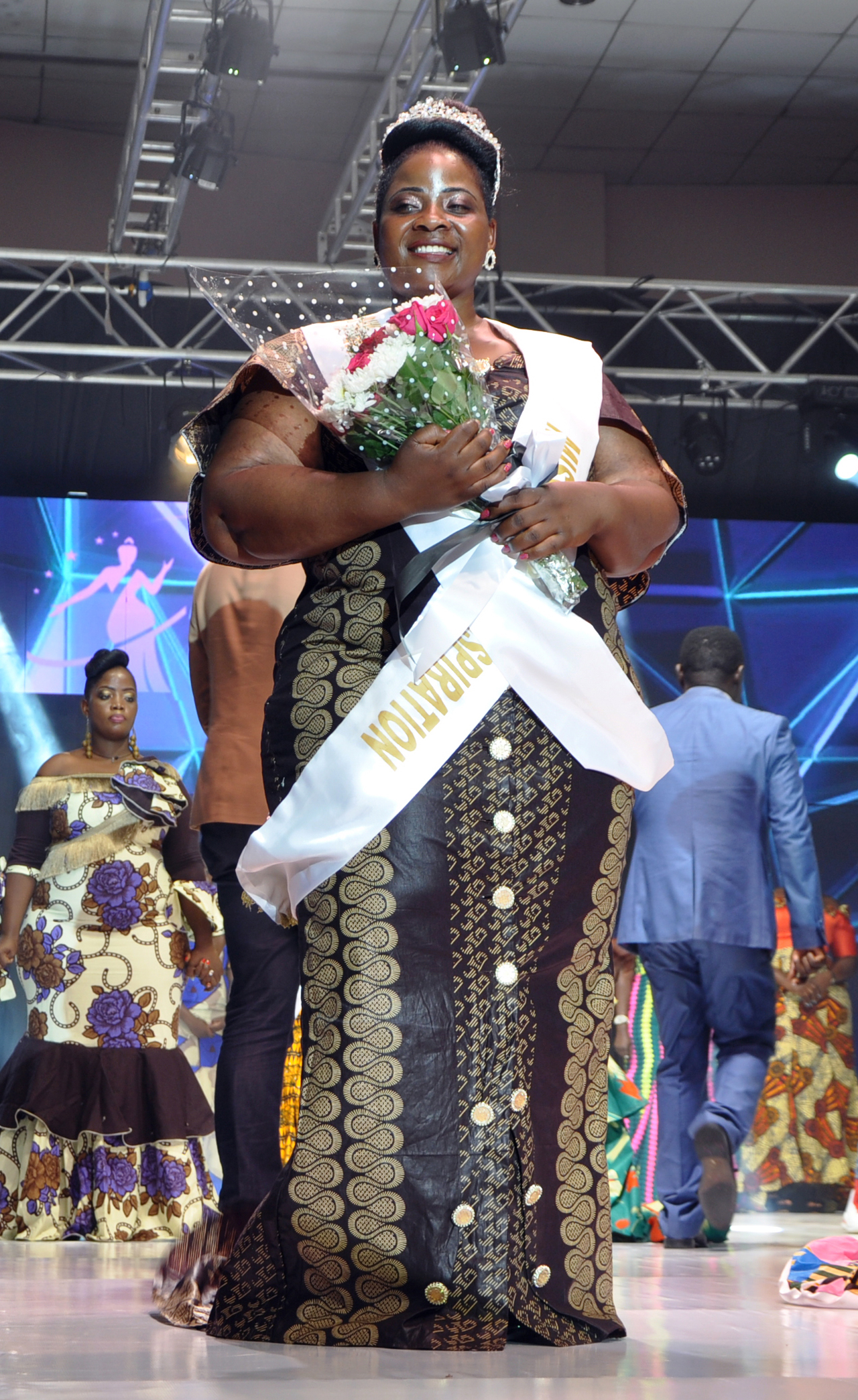 Mariam Namukasa, the woman who came to Miss Curvy Uganda with a touching story of how her husband dumped her when she gained weight, emerged Second Runner-up at the pageant finale yesterday.

34-year-old Namukasa, a kindergarten teacher and mother of four, could hardly believe it as she found herself in the Top Five, ultimately getting named third in the inaugural Miss Curvy contest.

“I want to send out a message to my former husband that I rediscovered my life, my confidence and self-worth as a beautiful Plus-Size woman,” Namukasa had said while answering a question from the judges at the Round of 10. “I also want to encourage all Plus-size women to love themselves, feel confident, not allow to be let down by negativity they may face from some quarters of society.”

Below is the video in which Namukasa narrated the ordeal of her husband dumping her when she gained weight: