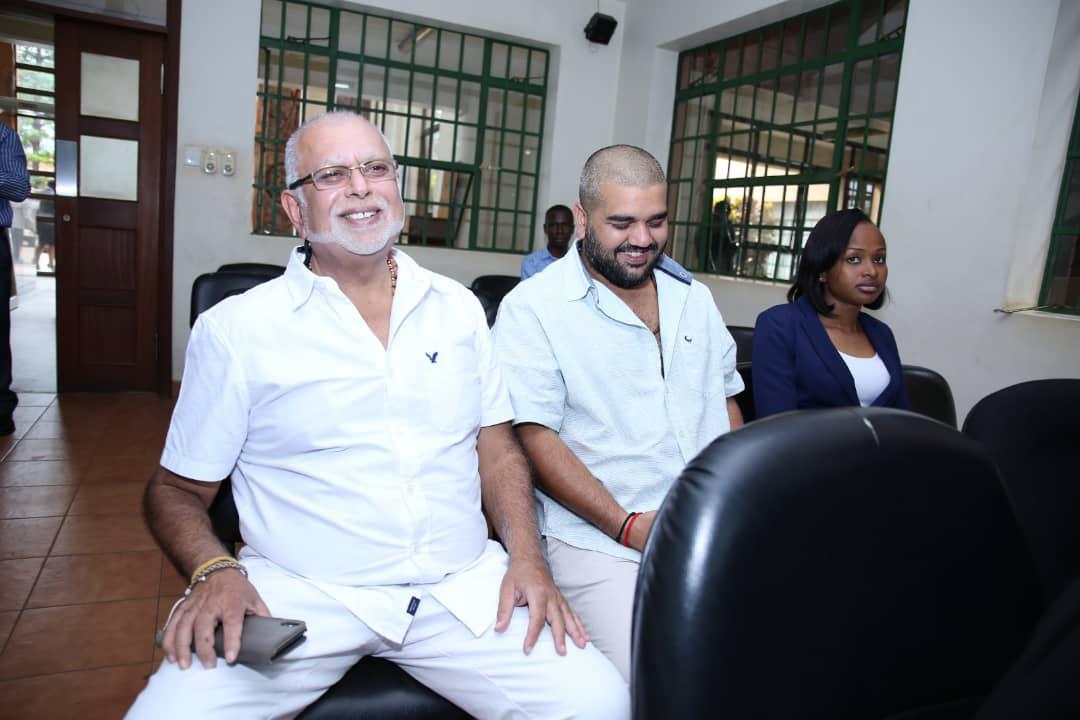 Tycoon Sudhir Ruparelia has scored another win in the Commercial Court this morning.

In the suit, Crane Management Services contended that when DFCU Bank took over management of Crane Bank Ltd, it illegally took possession of the rental facilities from which the real estate company seeks to recover its arrears.

DFCU Bank then hired Sebalu & Lule Advocates to represent them in the case, but Sudhir filed a conflict of interest case because the firm had previously represented him.

Sudhir’s lawyer Joseph Kyazze adduced evidence that Sebalu & Lule had been contracted by his client in 2006 to draw and review tenancy agreements in respect of the said rental premises thus there is conflict between the lawyer and his client.

Sebalu & Lule’s actions contravened Section 4 of Advocates Act  regulations,  which provides that “an advocate shall not accept instructions from any person in respect of a contentious or non-contentious matter if the matter involves a former client and the advocate as a result of acting for the former client is aware of any facts which may be prejudicial to the client in that matter.”

The judge also ordered the respondents to “pay costs of this application”.

In December, Sudhir won another conflict of interest case barring AF Mpanga Advocates and MAKKS Advocates from representing Bank of Uganda in a case related to Crane Bank’s takeover as they had previously served as his lawyers.

﻿Mwesigwa Rukutana: Bobi Wine has swallowed what he cannot chew, but I like him for being a self-made politician