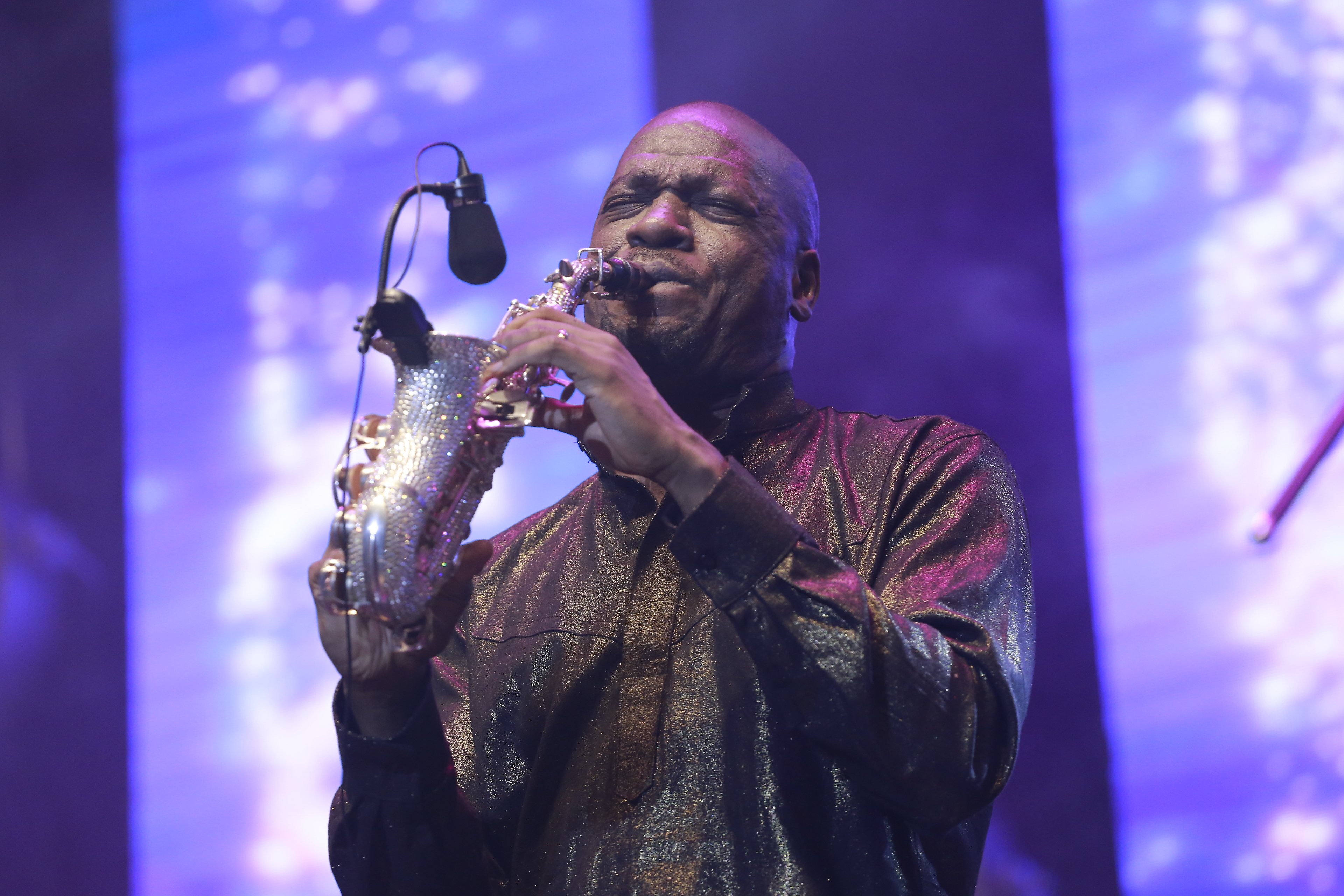 Music icon Angelique Kidjo has brought together people from all walks of life at the annual Johnnie Walker Jazz with Isaiah Katumwa show.

Diplomats, socialites and city ‘life eaters’ have converged at Serena Victoria Hall as early as 7 pm to witness musical majesty in the making. It was a full house even before the show started.

The much-anticipated event got off with the self-taught Saxophonist Isaiah Katumwa thrilling the crowd with his musical lullabies.

The revellers danced along as Isaiah served them with a cocktail of rich jazz music. He performed the crowd’s favourite song My Joy to cap it all.

The Ugandan ‘face of Jazz’ paid emotional tributes to the legendary Oliver Mtukudzi who passed on early this year and our very own Mowzey Radio in a heart-melting performance.

He also performed songs by some of Uganda’s top divas such as Juliana Kanyomozi, Rema Namakula and Blu*3.

Three-time Grammy Award winner Angélique Kidjo is one of the greatest artists in international music today, a creative force with thirteen albums to her name.

Time Magazine has called her “Africa’s premier diva”. The BBC has included her in its list of the continent’s 50 most iconic figures, and in 2011 The Guardian listed her as one of their Top 100 Most Inspiring Women in the World.

Forbes Magazine has ranked Angelique as the first woman in its list of the Most Powerful Celebrities in Africa. She is the recent recipient of the prestigious 2015 Crystal Award given by the World Economic Forum in Davos, Switzerland and the 2016 Amnesty International Ambassador of Conscience Award.