I am not under any pressure to release music, but just challenging myself to be better –Vinka as she drops colourful ‘Sure’ video 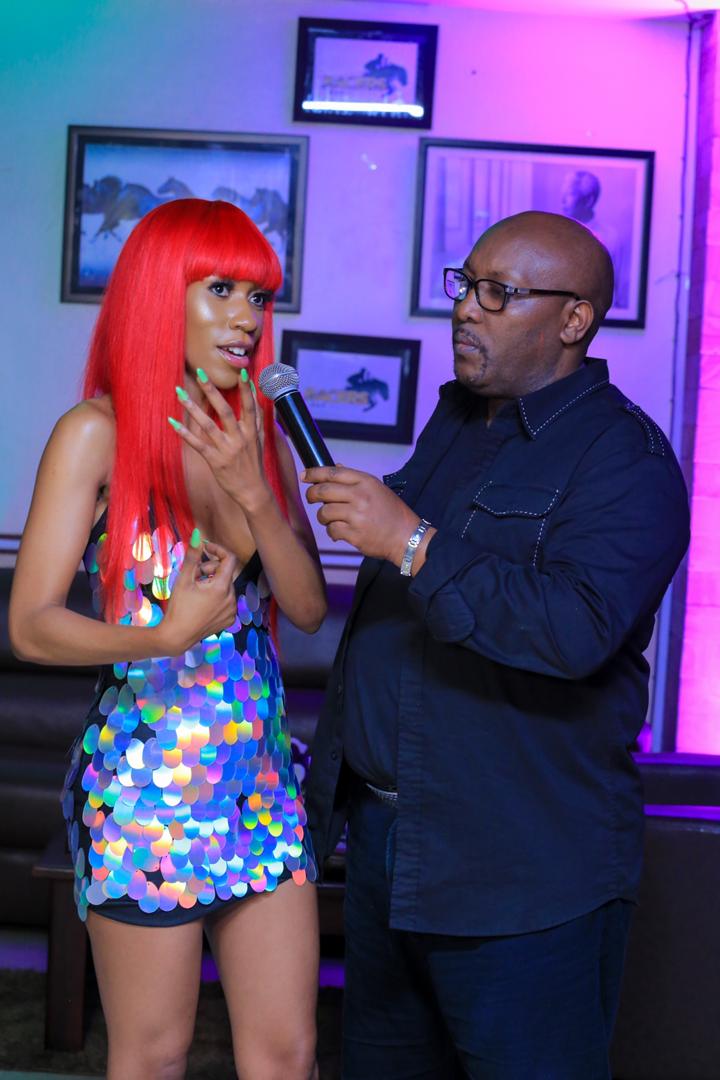 Swangz Avenue’s singer Veronica Luggya, aka Vinka, is continuing to play to her pledge of releasing a new song every month for the rest of the year. The Malaika hit maker yesterday dropped a video of her new likely love club banger  ‘Sure,’ ehich she says should see her fans enjoying something fresh from her through the month of May.

‘Sure’, is a very colorful video that was shot in Munyonyo and directed by Marvin Musoke. The video features Uganda’s top dance duo, Cathy Luna and Atim Rozmerie. The song itself (audio and lyrics) was written by Yese Oman Rafiki and produced by Nessim.

While premiering her new song, the self-styled ‘Boss Man Jah’ revealed that her strategy is not putting her under any kind of pressure even as she has to keep the pace she set.

Vinka reckoned that she isn’t really under any pressure to release music, but is only challenging herself to do better.

HERE ARE THE PHOTOS FROM THE VIDEO RELEASE PARTY:

Pastor Bugembe to Pastor Bugingo: 'Con' your wife and children afresh, sit with them and sort your family issues privately, like Jesus forgive where you were wronged

Minister Kasaija: You might not be growing in your home, but Uganda is growing

Minister Kasaija: You might not be growing in your home, but Uganda is growing