Diamond Platnumz mistreats fellow singers signed onto his Wasafiri Records? The business beginning to fall because of it? 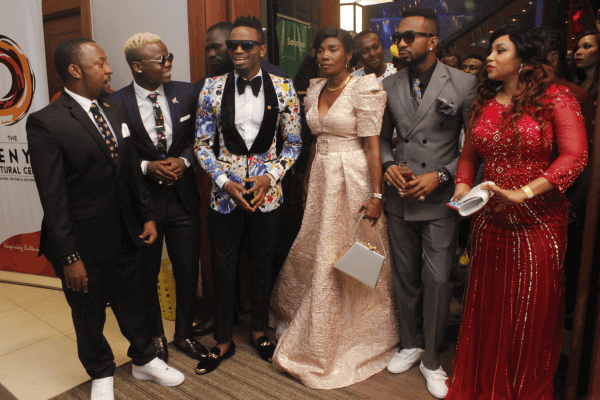 Tanzanian singer Diamond Platinumz also happens to own what is one of the most successful record labels in East and Central Africa, Wasafi Cash Baby (more popularly referred to as Wasafi Records). With several big stars from Diamond himself to Harmonize and Boko, a continuous release of seamless and well-choreographed music videos that become international hits, endless bookings across Africa and beyond the continent, the record label is a force in the African music industry.

However, information from the label over the last few weeks hasn’t portrayed the record label’s boss Diamond Platnumz in the best light, and now there are even allegations the business might be headed for hard times.

Recently Rich Mavoko, whow as one of the label’s top artistes, exited WCB over allegations of being under-paid. Mavoko alleged that he had also been ¨mistreated¨ at the label.

Then last weekend Harmonize, the second biggest star on the label after boss Diamond, called out his boss as ‘disrespectful’, after Diamond revealed on his new ¨Inama¨ song that Harmonize’s Italian girlfriend Sarah Muncelli cheated with a bodyguard. Since there have been rumours that Harmonize and Diamond aren’t at the best of terms, that Harmonize is planning to leave the label and several other singers are planning to follow his lead.