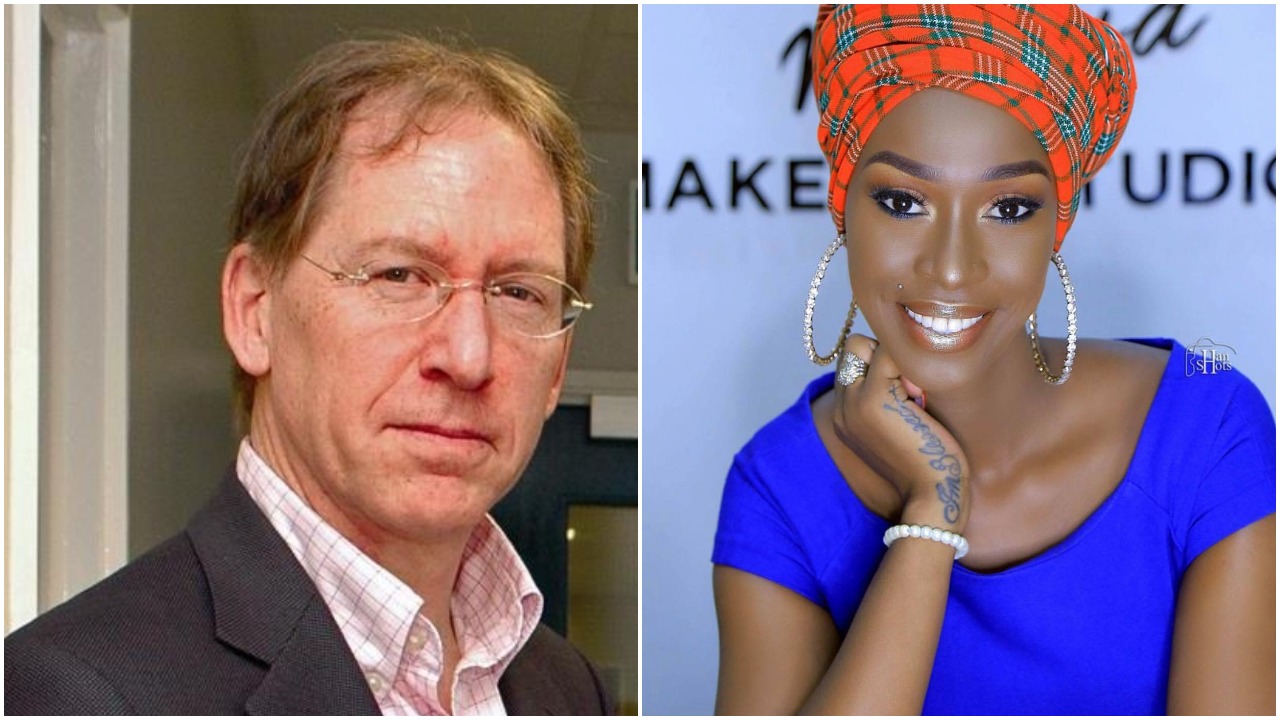 Popular socialite Judith Heard has come out and disclosed the reason why she seems to exclusively date white men and never her African brothers. According to Judith, hooking a white man is the real deal which most of the times will turn a woman’s life around.

“Hooking a white man is the real deal and it turns your life around,” Heard said while appearing on a local radio station earlier today. “White men come from a better society than ours, and especially those who can afford to travel are normally fairly off, so when you hitch one of them you have very high chances of your life turning around. The children you produce easily get citizenship in the man’s country which is often much better off than Uganda, and you also can easily move to that country where there are more opportunities.”

Judith Heard went on to say that she believes she has inspired a number of black women to date white men after they saw her life turn around for the better when she hitched Dr. Alex Heard.

“I think most of the black ladies who are dating white men in Uganda today were inspired by my life,” Judith said.

However, the socialite went on to advise women looking to date white men not to just jump in for any white they see, rather to first seriously study the person.

“I would advise any black woman who wants to marry a white man to follow her heart, but then to also be aware that not every white man is going to change your life. And it doesn’t always have to be a White, sometimes if you’re lucky, you can get a black man who will change your life,” Judith Heard said, before she went on to brag that she has dated several white men because she is exceptionally beautiful and especially impresses them with her long beautiful legs.

Judith Heard is famously known to have been married to wealthy American expatriate Dr. Alex Heard when the latter worked in Uganda some years back.