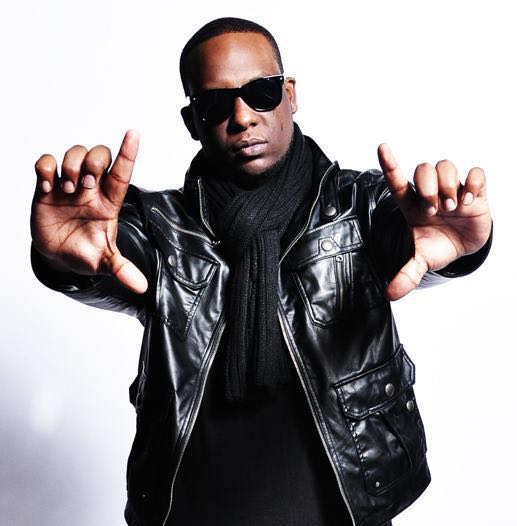 Kenyan born DJ Maestro, Fully Focus is set to be the headlining act at the upcoming Johnnie Walker Highball Ultra music experience that is slated to take place on Sunday June2,2019 at Nexus Lounge in Najjera.

The Atlanta based DJhas over the years grown to become one of the best and most versatile Afrobeat Dj’s in the world. He is best known on the international scene for having been the official DJ at the 2018 Las Vegas Sevens and playing in over five continents for hundreds of thousands at concerts, festivals,not forgetting his own headlined world tours.

Most recently, Focus collaborated with EDM hit makers; Major Lazer for two of his popular afro beatmix tapes “Africa is the future” and “Africa is now” that landed him two radio shows on Grammy Award Winner Diplo’s channel “Sirius xm”.

The electric performer who has shared a stage with some of the biggest names in the entertainment industry like Usher, Sean Paul, WizKid, J Cole, Rick Ross and Shaggy among many others will be sharing his desk with Uganda’s Mr Silverback at the Epic DJshowdown slated to take place this Sunday June 2, at Nexus in Najjera.

The Johnnie Walker Highball Ultra Music Experience is a DJ experience that brings together internationally acclaimed DJ’s in an epic Dj showdown never seen before in Kampala. Tables to the event will be going for 250k a table.

Nansana shooting: Police says identifying the killers will be difficult because big trucks at the crime scene obstructed the CCTV cameras