Uganda Cranes knocked out of COSAFA Cup by Lesotho on penalties 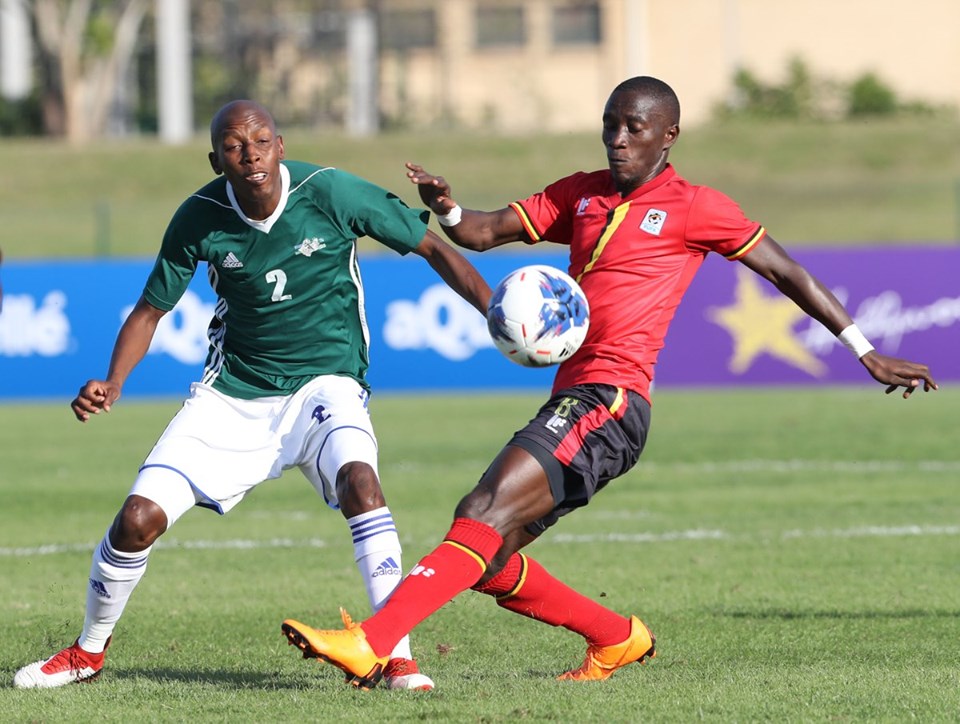 Uganda Cranes has been crashed out of the 2019 COSAFA Cup with a defeat on penalties to Lesotho this evening after the quarter final tie ended 0-0 in normal time at the Princess Magogo Stadium in Durban, South Africa.

With no extra time in this competition, the contest went straight to spot kicks and Lesotho won 3-2 with Mustafa Kizza and John Revita’s efforts saved by Lesotho’s goalkeeper Sam Ketsekile.

Muzamir Mutyaba and Juma Balinya are the players that put their spot kicks to the back of the net for the Cranes. While in normal time, Uganda Cranes got scoring opportunities from substitute Dan Sserunkuma and Balinya but Lesotho’s experienced custodian Ketsekile was there to keep his side in contention.

This was Cranes’ opening game in the invitation tournament and their journey ended on the first test. Lesotho now advances to the semifinal waiting for the winner between Zimbabwe and Comoros.

Uganda Cranes knocked out of COSAFA Cup by Lesotho on penalties 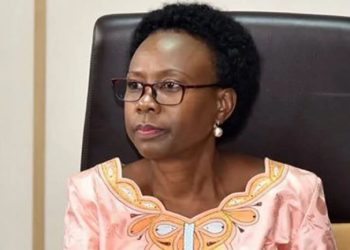