Eddy Kenzo: Rema will soon be named a legend because of her unique voice and personality, she is one of the best female musicians we have 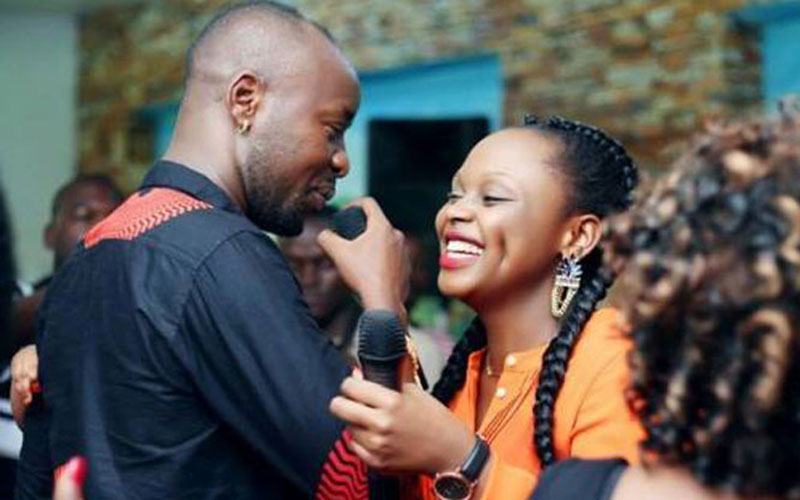 From the breakup rumours to reconciling, the Kenzo-Rema relationship has now gone beyond family matters. The BET award winner Eddy Kenzo has come out and ranked his baby Mama Rema Namakula as one of the best female musicians in Uganda.

While speaking in an interview the big talent boss was asked to give view on how progressive Ugandan female artistes have been. Kenzo quickly singled out Rema claiming she has the most unique and adorable voice.

“I am not saying this because I exclusively know Rema. But her voice is so unique and her music is great. We have very many good female musicians but Rema is outstanding,” Eddy Kenzo stated.

The ‘Nice & lovely’ singer also added that Rema complements her unique voice with her lovable personality.

“I have never heard Rema involved in fights with other musician or even composing beef songs,” Kenzo said.

“No surprised she will soon be considered as a legend in her own category,” he added on.