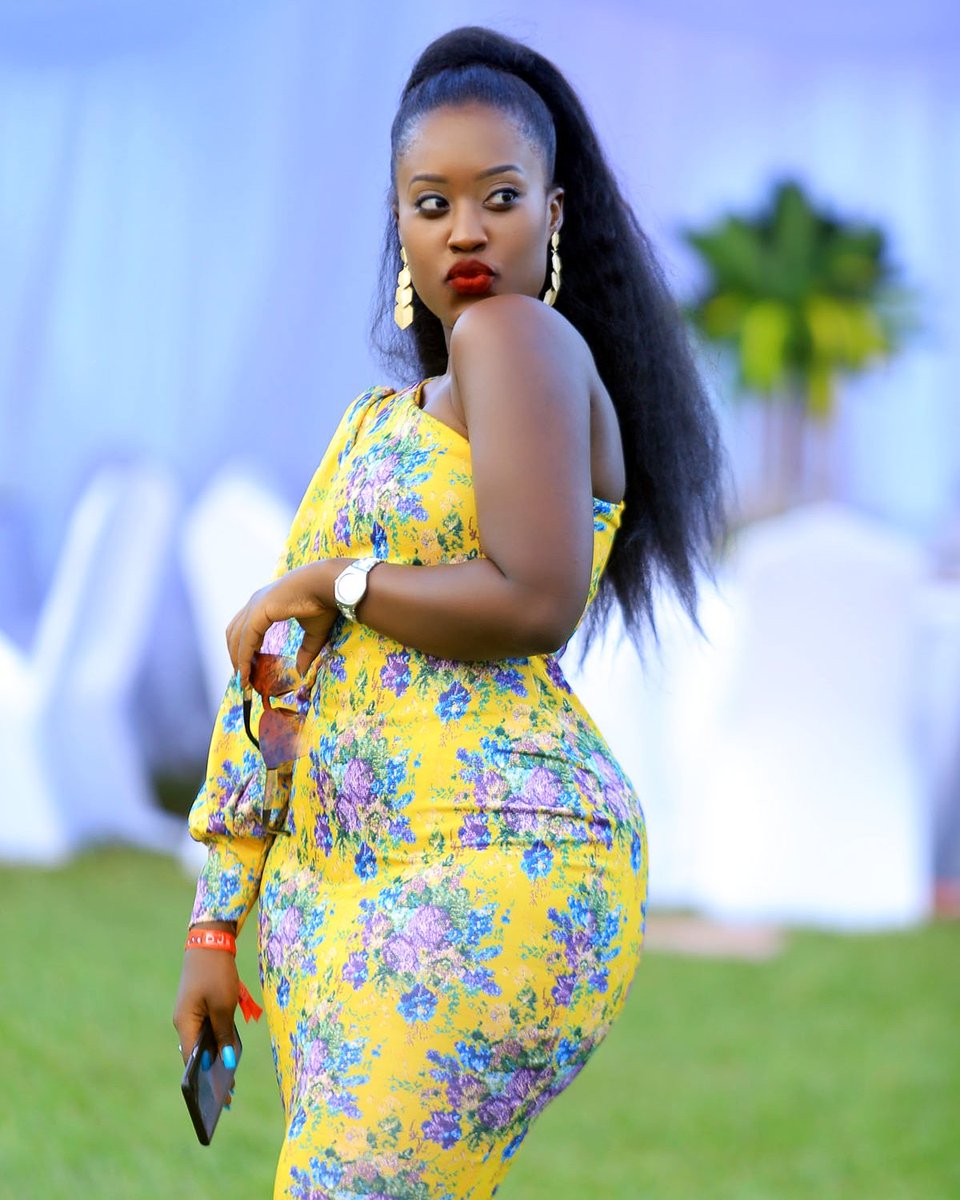 Before you debate on whether he currently has the moral authority to offer relationship advice, City Pastor Aloysius Bugingo of the Makerere based House of Prayer Ministries International has termed Martha Kay’s decision to take nudes as ‘stupidity.’

Bugingo states that the senseless habit of copying the western culture is making the youths disown their indigenous cultures. He says such behaviors indicate that this generation is not Godly enough.

“Our grandparents enjoyed their relationships without sending nudes or engaging in oral sex. If you decide to take nudes, just know you’re stupid,” said Bugingo during his Lunch Hour preaching yesterday.

“Your nudes, pretty faces and figures won’t take you anywhere. It’s the brains that count,” he added.

The pastor also claimed that the recent health complications affecting the youths are as a result of the ‘stupid’ lifestyles copied from the western world.