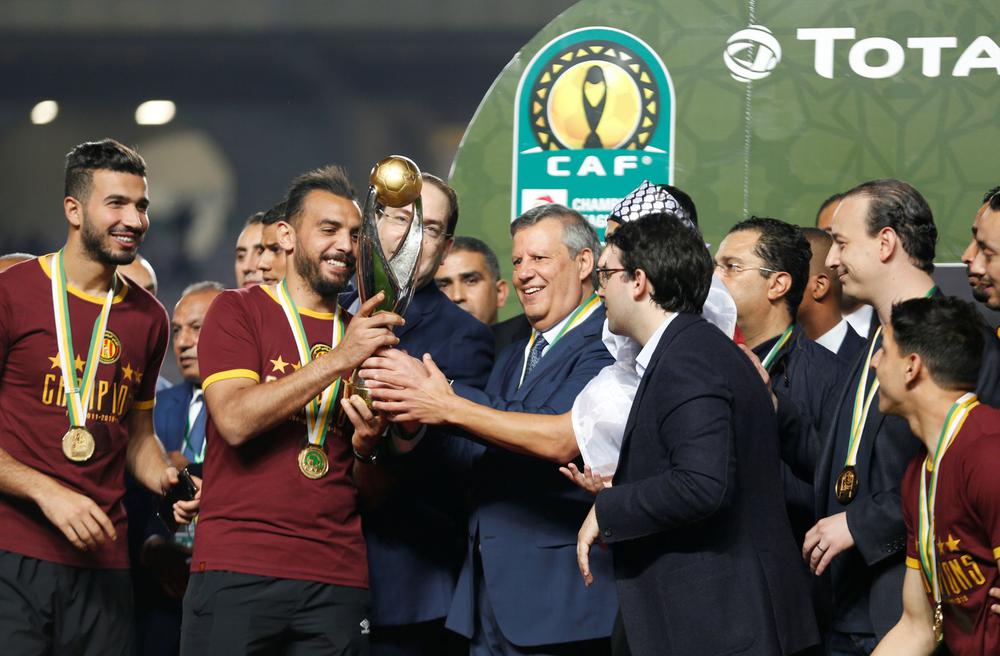 Africa’s football governing body, Confederation of African Football (CAF) has ordered for the replay of the second leg of the CAF Champions League final between Tunisian club Esperance and Wydad Casablanca from Morocco.

Esperance were initially handed the title after Moroccan side Wydad Casablanca walked off the pitch in the return match in Tunis because VAR was unavailable to judge a disallowed equaliser. At the time of the incident, holders Esperance were leading 1-0 and 2-1 overall.

At the count of fulltime, the referee awarded the match to the home side which is Esperance and they were crowned champions for the second successive season. However, following the CAF ruling yesterday, the game is going to be replayed at a neutral venue after this month’s Cup of Nations.

“The playing and security conditions were not met during the second leg of the CAF Champions League final, preventing the match from reaching its conclusion,” CAF presidential advisor Hedi Hamel said following a lengthy executive committee meeting in Paris.

“As a result, the match will have to be replayed at a ground outside of Tunisia… (and) Esperance will have to the give trophy and medals back,” he added.

Throwback: Cranes legend Sadiq Wassa says he was given a plastic bucket for being Player of the Year, today's stars drive away in new cars