I know nothing about music , I am just a good father protecting my son- Fresh Kid’s father Paul Mutabaazi speaks out 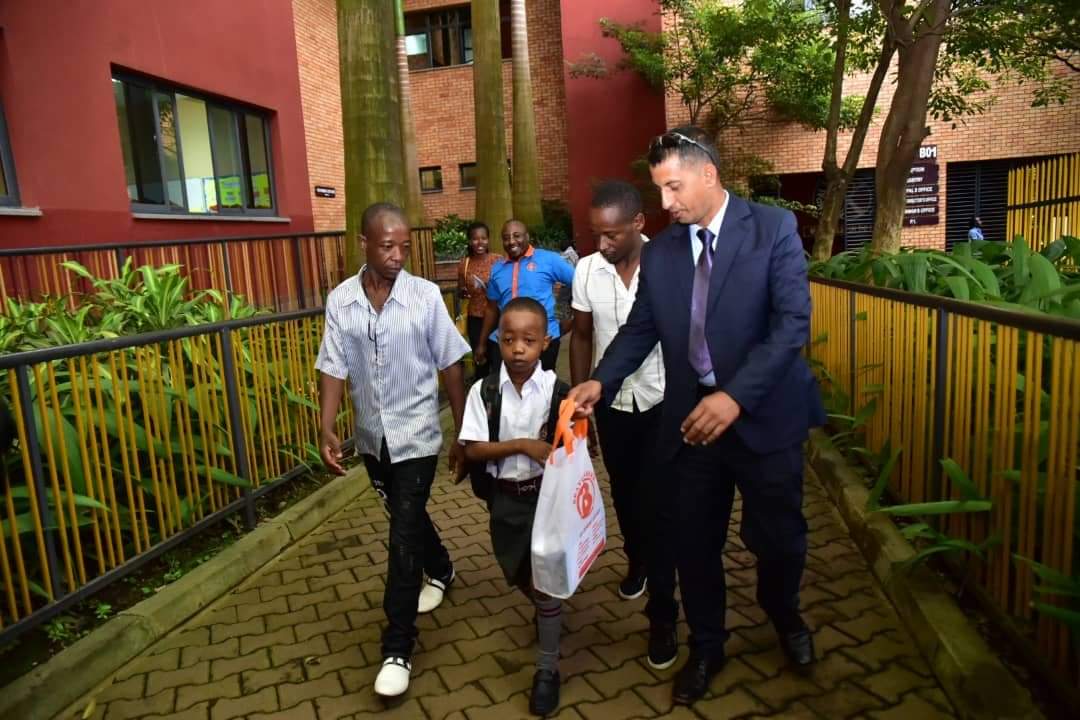 However, Matooke Republic has contacted Mutabaazi to get his side of the story. On a phone interview, Mutabaazi refuted most of the complaints saying as a parent, he is only being protective to his son.

“As a parent, I always want my son to be around me. Good enough where I currently stay is near the school and that’s why he is with me during school days,” Mutabaazi said.

Mutabaazi says the issue of manager Francis not getting enough time with the young rapper was resolved yesterday. He says it is the school schedule which is taking most of the kid’s time.

“Right now since it’s a weekend, Fresh Kid is with the manager doing business. Those saying he is no longer performing should know that these are not holidays. He has to be at school most of the time,” he said.

The soft spoken father also denied allegations of making unrealistic demands of building him a house, new job or even buying him a car to the manager. He said; “I have never demanded for anything. I am still in my business of painting nails.”